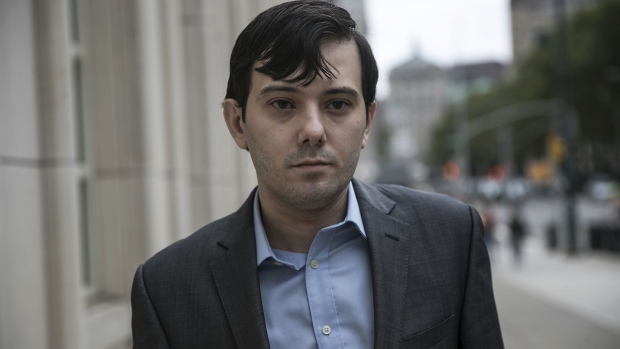 The U.S. government has sold the only copy of the Wu-Tang Clan’s “Once Upon a Time in Shaolin,” an album that had been owned by “Pharma Bro” Martin Shkreli.

The price and identity of the buyer is being kept secret, per terms of the sale, according to a press release Tuesday from the acting U.S. Attorney for the Eastern District of New York. Proceeds from the sale will go toward a US$7.4 million forfeiture judgment that Shkreli faces after being convicted of securities fraud for his actions at two hedge funds he ran and as the chief executive officer of pharmaceutical company Retrophin Inc.

Shkreli is currently serving a 7-year prison sentence. The government seized the album after the Supreme Court denied his request to review his conviction and sentence. Shkreli paid US$2 million for the album in 2015.