Janet Yellen was confirmed by the U.S. Senate as the country’s 78th Treasury secretary and the first woman to hold the job, putting her in charge of overseeing an economy that continues to be hobbled by the coronavirus pandemic.

The Senate approved Yellen in a 84-15 vote on Monday, making her among the first of President Joe Biden’s cabinet picks to be confirmed. She will become only the second American to have been both Federal Reserve chair and Treasury secretary.

The 74-year-old was also the first woman to head the U.S. central bank, which she left in early 2018 after overseeing a winding back of monetary stimulus after the last recession and its slow recovery. Now, she’s back in crisis-fighting mode, this time as a Democratic administration’s top economic official. 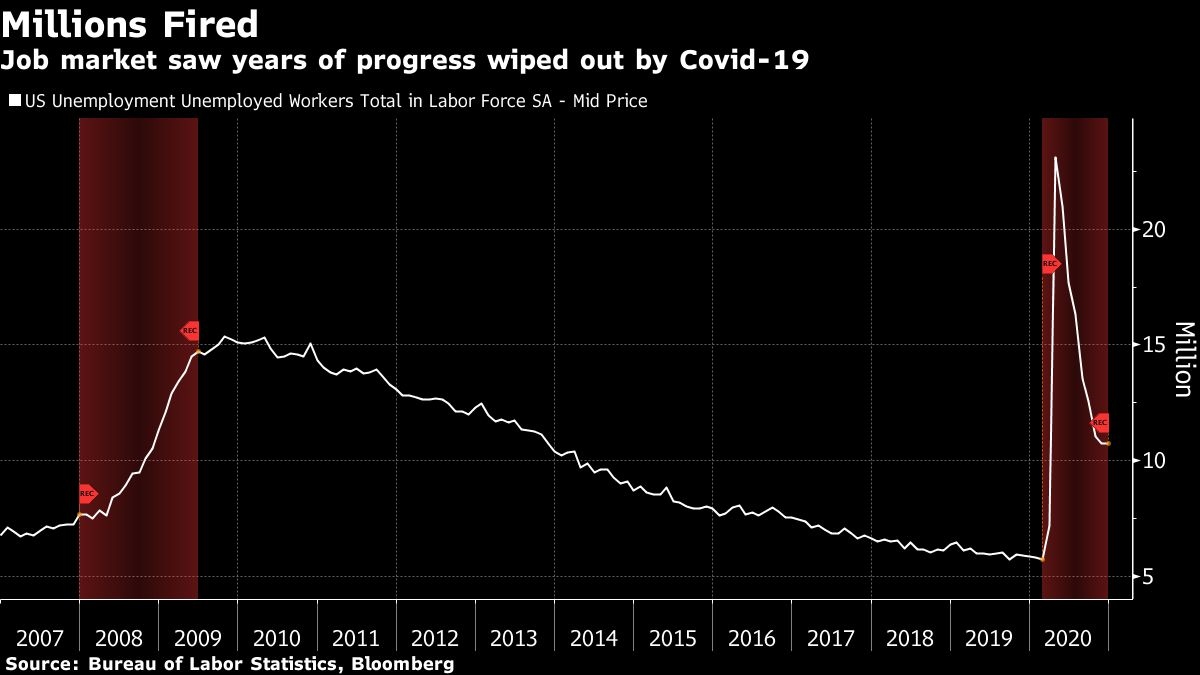 Yellen’s top priority will be to stoke a recovery that’s weakened amid record COVID-19 deaths, by helping sell the US$1.9 trillion Biden stimulus plan that’s run into resistance from GOP lawmakers. She will also help to shape policy toward China after the Trump administration’s legacy of confrontation and tariff hikes.

Other objectives include addressing the economic risks of climate change, with plans to set up a “hub” at the Treasury looking at the issue. She will also be responsible for tax policy, sanctions, the administration’s stance on the dollar, financing the government and ensuring the stability of the financial system.

“The symbolism and sense of technical expertise and decades of Washington experience that Janet Yellen brings will bring immediate credibility” to Biden’s economic agenda, said Tim Adams, who served as a Treasury undersecretary during the George W. Bush administration and now heads the Institute of International Finance, a banking group. “Yellen will be a key anchor of the economic team.”

I am delighted that my colleague and good friend @JanetYellen was confirmed as US Treasury Secretary. I could not think of anyone better qualified for this important office in these challenging times. pic.twitter.com/rlG8D9scjm

Yellen has been a trailblazer throughout her career: She was the only woman out of 24 students in 1971 to earn a doctorate in economics from Yale University. She later taught economics at Harvard, and worked for more than 16 years at the Fed, including a stint as president of the Federal Reserve Bank of San Francisco during the financial crisis.

Brooklyn, New York-born Yellen follows Jimmy Carter appointee G. William Miller, who also served as Treasury secretary after being Fed chair. She’ll be the first to have had both those jobs and head of the White House Council of Economic Advisers, a role she had in the Clinton administration.

She had an early look at the challenges of the new job in her confirmation hearing at the Senate Finance panel last week. Her argument that it’s critical to “act big” now with emergency deficit spending to avoid long-term “scarring” in the economy was rejected by Republican lawmakers voicing concerns about rising debt.

“Right now, short term, I feel that we can afford what it takes to get the economy back on its feet, to get us through the pandemic,” Yellen told the committee. She highlighted the opportunity presented by historically low interest rates, and flagged that debt-servicing payments as a share of the economy are lower today than before the 2008 financial crisis.

It’s not just Republicans raising questions on Biden’s US$1.9 trillion proposal. White House economic adviser Brian Deese was asked in a Sunday call with lawmakers from both parties for the basis of such a large package coming on the heels of the US$900 billion pandemic relief bill approved last month. GOP members have also been vociferous in criticizing Biden’s inclusion of social safety-net measures such as a minimum wage hike, which they have long opposed.

Another near-term priority for Biden and Yellen is filling several senior positions at the Treasury. The president nominated Wally Adeyemo, who worked in the Obama administration, to be the deputy secretary, a position that requires Senate confirmation. But nominations are still to come for key undersecretary and assistant secretary jobs, among others.

The president has offered Nellie Liang, a Fed veteran and expert in financial regulation, the job of undersecretary for domestic finance, people familiar with the matter said last week, though no public announcement has been made. No Senate-confirmed person has been in the job since 2014, despite its importance in overseeing the issuance of U.S. government debt.

The Treasury earlier Monday announced other staffing appointments, including for Mark Mazur, who will join as a deputy assistant secretary for tax policy in the legislative affairs office. Natalie Earnest, who was chief spokesperson for the Treasury during the Obama administration, will be a counselor to Yellen.