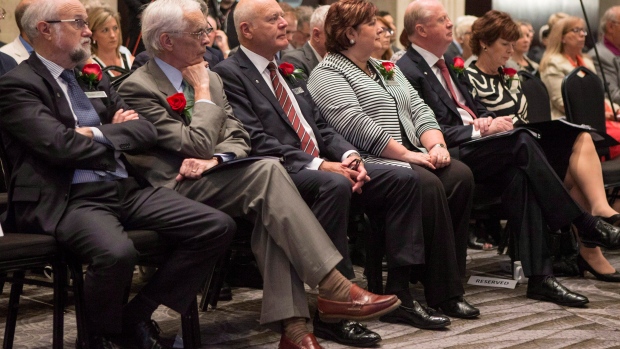 Annual general meetings are a mainstay on the corporate calendar, giving retail investors an opportunity to directly address management teams and boards of directors. But as far as one of the world’s most popular bankers is concerned, they’re a “complete waste of time.”

“Shareholder meetings . . . have become a complete waste of time, let’s call it what it is,” Dimon said at the bank’s latest annual investor day three weeks ago, according to the Financial Times.

He went on to say the meetings had become “a joke . . . hijacked by people who have only political interests and don’t have any interest in the future health of the company.”

His comments come after he was grilled over his support of U.S. President Donald Trump, among other issues such as regulation of big banks and the bank’s funding of private prisons at last year’s annual meeting.

But as AGM season gets underway in Canada, experts tell BNN that Dimon’s assessment of the annual tradition is not as simple as painting “all companies with the same brush.”

Charles Elson, director at the University of Delaware’s John L. Weinberg Center for Corporate Governance, said he completely disagrees with Dimon’s comments, because the annual meetings serve as an “accountability mechanism” for management, who are obligated to answer the concerns of the people that own the business.

“Like it or not, you have to face your owners and be available to them to answer questions,” Elson in a phone conversation with BNN.

“If someone invests with you, it’s their money and you have an obligation to report to them, certainly on an annual basis. For two hours a year if you have to deal with political issues which you rather not deal with, that’s a small price to pay in my opinion,” he added.

While Elson agreed that there has been a rise in some investors using the meetings for political purposes, he thinks that most shareholders are bringing pertinent issues to the table at AGMs.

“You can’t throw the baby out with the bath water,” he said. “The solution isn’t to eliminate the meeting because you disagree with the purposes of some who attend.”

Anita Anand, the J.R. Kimber chair of investor protection and corporate governance at the University of Toronto, agreed with that sentiment --adding that Dimon’s blanket statement of shareholder meetings being a waste of time does not apply to all companies.

“Let’s not paint all companies with the same brush. It depends on who the shareholders in the corporation are and how their shares are dispersed,” she told BNN via email.

The rise in shareholder activism in the past decade with more proxy contests is likely to lead to more activity at corporate meetings, she added.

“In my view, this is not a bad thing necessarily, especially given that shareholders often have legitimate concerns to bring forward.”

But Richard Leblanc, a professor of corporate governance at York University, said that while Dimon’s comments may have overstated the lack of impact shareholder meetings have, they are largely “perfunctory.”

“There is no real two-way engagement. Companies can also manipulate the location and format to suppress dissent and use technology to affect an outcome and avoid criticism,” he told BNN via email.

Leblanc argues the main issue is that public company directors are under no obligation whatsoever to communicate with long-term, major shareholders.

“Many [directors] choose not to communicate other than at the AGM. This means that shareholder engagement, if it occurs at all, is opaque and behind closed doors. This is not good either as it is preferential access,” he said.

Leblanc thinks there should be a mechanism for “structured, orderly, and transparent engagement” with long-term, large or active investors, because major long-term investors, for the most part, do not use shareholder meetings to communicate.

“So, what is left is passive shareholders or gadflies or agitators. And, there is no barrier to entry or structure,” he said. “You can own a few shares and grab the microphone and vent. Hence, Dimon’s comments.”

Norman Levine, managing director at Toronto-based Portfolio Management Corp., said he used to routinely attend annual shareholder meetings; but over the last couple years, he’s only been to one or two at best.

“I don’t find them worthwhile or informative,” he said in a phone interview with BNN. “Most CEOs don’t really tell you anything in their addresses. In the old days, you’d get some actual news from them or some proper outlooks. Now, it’s pretty bland stuff.”

Levine pointed out that companies are better now at getting their stories out throughout the year as opposed to saving it all for an annual meeting.

They are also better able to control the meetings now by taking them online in order to prevent activists that buy a “token share” from “making a mockery” of the annual event,  he said.

“In the old days, people used to go to meetings, because companies used to feed and liquor them up. They don’t do that so much anymore,” he added. 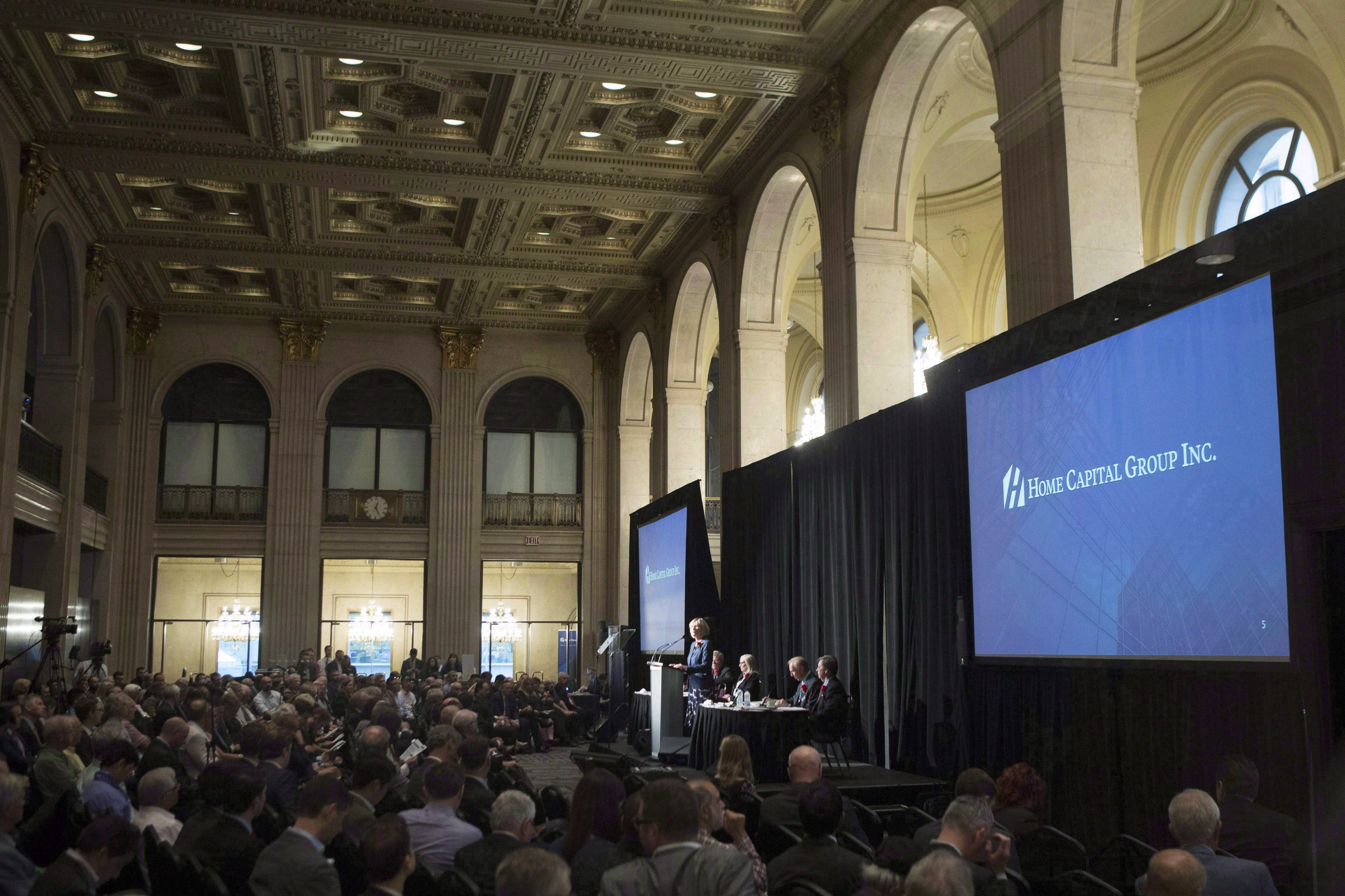 Do you attend annual general meetings?