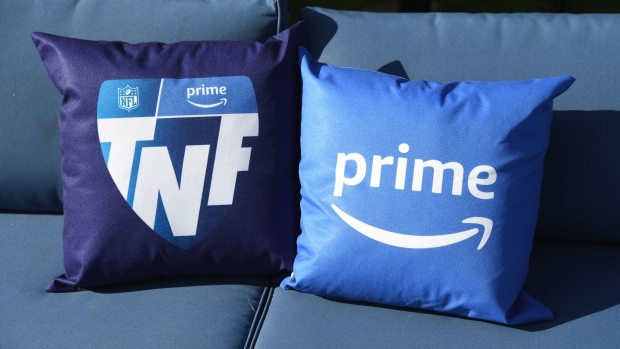 But one thing was missing: beer commercials.

On a website with its advertising guidelines, Amazon says it prohibits ads that promote wine, beer and spirits in the US, and a few other countries, like Canada and Saudi Arabia. That applies to all of its platforms, including Prime Video.

“Ad content must not encourage, glamorize or depict excessive consumption of alcohol,” it says.

So while NFL fans saw ads during last week’s game from some of the usual sports marketers, such as insurance companies and movie studios, breweries were nowhere to be found.

It was a rare absence. Beer makers and the NFL have a long and deep relationship. Budweiser’s Clydesdales are famous for their Super Bowl ads.

The idea of an NFL game without a beer commercial is “unheard of,” said Brad Adgate, a media consultant and veteran observer of the ad industry. “They go hand in hand.”

Breweries are still advertising on other NFL broadcasters. Beer brands have spent $60 million on TV commercials in the last two weeks, and 70% of that spending went to NFL programming, according to the measurement firm iSpot.tv. The top-spending brands were Corona, Michelob, Bud Light, Coors Light and Modelo. Jason Damata, a spokesman for iSpot.tv, said that a professional football game without a beer commercial is highly unusual, adding that it’s “hard to find an example of an NFL game without advertising from that category.”

There’s a chance that some beer commercials could still appear during Amazon’s NFL games this season, but they won’t be sold directly by the company. The NFL gets an allotment of commercial time during games and could use some of those spots to promote Anheuser-Busch InBev SA, the official beer sponsor of the league. And fans who live in the local markets of the competing teams can still watch the Thursday games on traditional TV and could see beer ads sold by the local broadcaster.