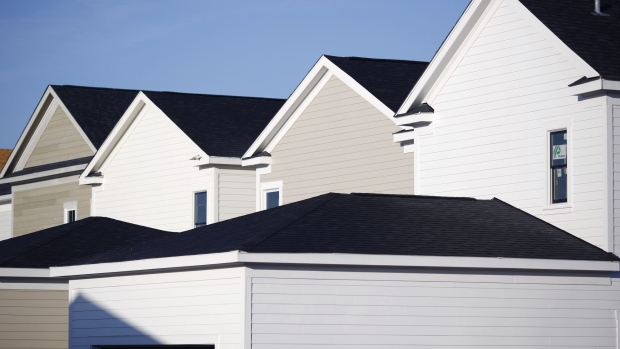 (Bloomberg) -- Z Capital Group LLC is exploring a sale of Twin Star Home, a maker of furnishings such as grill covers, standing desks and electric fireplaces, according to people with knowledge of the matter.

Z Capital has tapped an adviser as it seeks to solicit interest in the Delray Beach, Florida-based company from potential buyers including private equity firms, said one of the people, who asked not to be identified because the talks are private.

Twin Star, led by Chief Executive Officer Lori H. Gonzalez, is projected to deliver more than $80 million in earnings before interest, taxes, depreciation and amortization in 2022, and is expected to fetch a multiple of at least 10 times that, valuing it at $800 million or more, one of the people said.

A Z Capital representative declined to comment. A Twin Star spokeswoman didn’t immediately respond to a request for comment.

“The company is ideally situated at the intersection of what consumers want in home furnishings and how they want to acquire them through e-commerce,” Z Capital founder James Zenni said in a statement at the time. Twin Star has heavily invested in its technology, supply chain, warehousing and logistics, among other areas, Z Capital senior managing director Rahul Sawhney said then.

Buoyant consumer spending on home furnishings and grills has encouraged companies to explore options amid interest from institutional investors. BBQGuys, an e-commerce platform that sells patio furniture among other products, last month agreed to go public through a merger with a special purpose acquisition company.