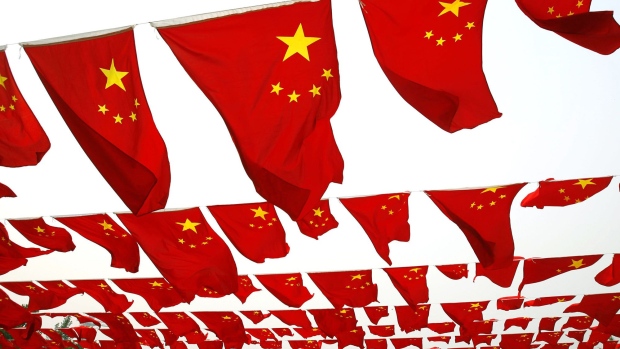 Zambia published a full list of its 44 external creditors that shows the central government owes Chinese lenders more than one-third of its total $13.4 billion of foreign-currency debt stock.

Total public-sector debt, including foreign- and local-currency loans and arrears, along with borrowings by state-owned enterprises, rose to $27 billion by the end of June, the Finance Ministry said in a statement posted to its website. The external portion of that was $16.9 billion.

The long and diverse list of creditors shows how complex Zambia’s planned external debt restructuring talks may be. The southern African nation, which stopped servicing almost all its foreign loans last year, owes about $3 billion to the Export–Import Bank of China, nearly $3.2 billion to Eurobond holders, and hundreds of millions of dollars to commercial lenders from Israel to Johannesburg-based bank Investec Plc.

Debt transparency is an important step to Zambia securing an International Monetary Fund program that will pave the way for restructuring talks to start.

Zambia’s Finance Ministry didn’t immediately respond to questions about the Mikalile loan. The company’s website says that in addition to household and office furniture, it also deals in heavy equipment and intelligence and military supplies. Three phone calls seeking comment from the company went unanswered.