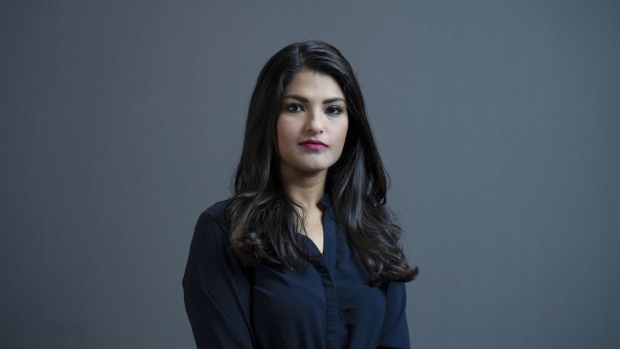 (Bloomberg) -- Creditors of Zilingo Pte have decided to recall all of their loan, prompting the company’s board to appoint an independent financial adviser for options for the troubled Singapore-based fashion tech startup.

“Due to Zilingo’s failure to fulfill prior obligations under the loan agreement, the company’s lenders have made the decision to accelerate the repayment of the entire loan,” Zilingo’s board said in a statement on Friday. “Further, the board has appointed an independent financial adviser to explore options for the company.”

The development underscores a deepening crisis at Zilingo after Chief Executive Officer Ankiti Bose, 30, was suspended from her duties on March 31 while the firm’s board investigates the startup’s accounting practices. Kroll Inc. has been appointed to carry out the probe.

Bose, who denies any wrongdoing, said in a statement to Bloomberg News that no debt repayments were missed when she was still the CEO.

“The first event of default notification was after my suspension,” she said, adding that the creditors recalled debt on May 11. “There were several means of curing the event of default. However, it seems that the interim leadership possibly did not act on them.”

The investigation into allegations against Bose is close to being completed, according to the board’s statement.