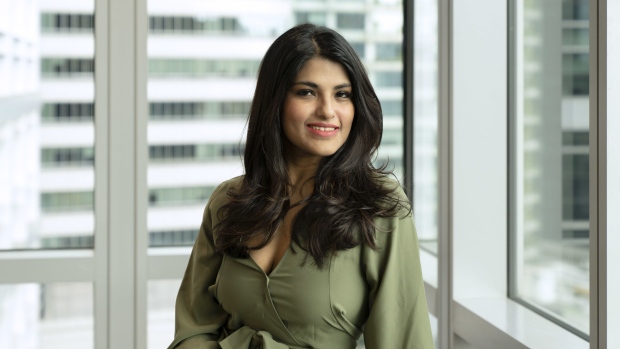 (Bloomberg) -- Zilingo Pte’s former Chief Executive Officer Ankiti Bose said she stepped down from her post as director due to lack of access to information.

Bose said the board failed to show her investigation reports on the company or her alleged misconduct, even though she was a director and large shareholder of Zilingo, according to a statement posted on her Instagram account.

“Given the current circumstances, and due to the opacity of information to me as a board member and a shareholder, I have resigned forthwith from all directorships I hold with Zilingo’s holding company and any of its subsidiaries,” Bose said.

Her resignation comes as Zilingo’s board of directors weigh options for the embattled startup including liquidation and a management buyout. On June 20, the board members met to hear the alternatives, including a presentation from its financial adviser Deloitte LLP to sell off the company’s assets, Bloomberg News reported. Co-founder and director Dhruv Kapoor made the pitch for a buyout, a surprise, last-minute development the previous day.

Bose, who co-founded the Singapore-based fashion e-commerce startup with Kapoor in 2015, endorsed his preliminary proposal minutes after it was sent out to existing shareholders. In her email, as seen by Bloomberg News, Bose urged investors to see beyond their “personal differences” and support the initiative.

Allegations of financial irregularities in March prompted an investigation into Zilingo, valued at $970 million in 2019, and led to the dismissal of Bose as CEO in May. Her ouster plunged the once high-flying startup into crisis and sent shockwaves through Southeast Asia and India’s technology industry.