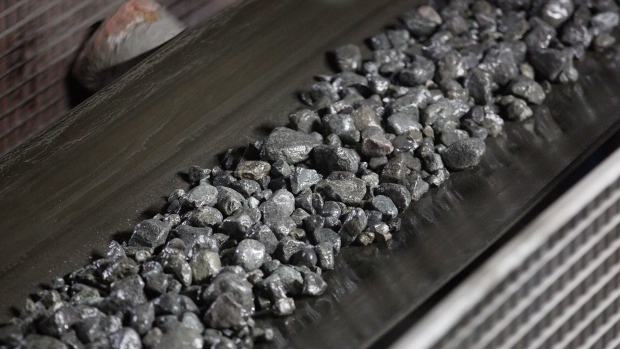 Zimbabwe has been asked to settle a $70 million debt after it lost an international arbitration case over canceled nickel and platinum ventures between a private company and the state miner more than a decade ago.

Companies linked to Amaplat Mauritius Ltd. made the proposal in a Sept. 15 letter to Zimbabwe’s Secretary for Finance and Economic Development, George Guvamatanga, seen by Bloomberg.

The alternative is having the assets of the Zimbabwe Mining Development Corp. seized after the 2019 ruling.

The case highlights challenges faced by Zimbabwe as it seeks to use its mineral wealth to kickstart a stagnant economy after years of erratic policy decisions and asset seizures sapped investor confidence. While investors from Russia, Cyprus and Nigeria have had plans to open platinum mines over the last three years, little progress has been made. The country also has large gold and chrome deposits.

Under the proposal made by Amaplat, Zimbabwe would:

The payment plan has also been discussed in a meeting with Reserve Bank of Zimbabwe Governor John Mangudya the company principals, according to the letter.

“There are discussions taking place between Amaplats,  the Ministry of Mines and ZMDC and these are progressing very, very well although nothing has been concluded,” Guvamatanga said in a response to queries. “I can’t comment on the contents of the letter.”

Mangudya didn’t respond to two calls to his mobile phone and a text message. Titan Law, the counsel in Zimbabwe for Amaplat, declined to comment.

Zimbabwe’s mines ministry referred questions to the finance ministry and a call to Amaplat’s office in Mauritius wasn’t answered.