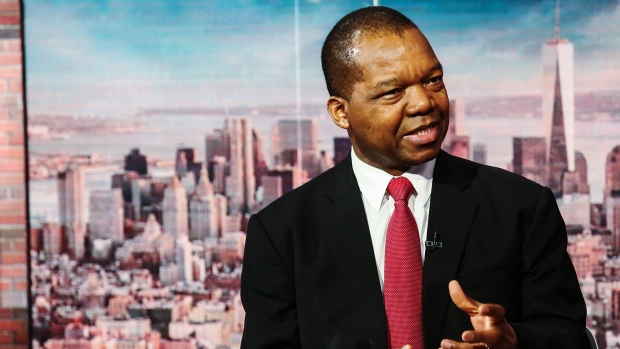 Zimbabwe’s central bank is exploring the use of a digital currency rather than allowing cryptocurrencies as legal tender, according to the nation’s central bank Governor John Mangudya.

The southern African nation plans to send a team to Nigeria to learn from their experiences in launching the first digital currency in Africa in October.

“We have got our fintech group and they are working very hard,” he said. “Most central banks in the world are working on this CBDC and we are definitely almost there.”

Mangudya also said the government had decided to pay annual bonuses to civil servants in U.S. dollars instead of the local currency as using the Zimbabwean dollar could have added to its recent depreciation.

The official rate for the Zimbabwean currency was last at Z$105, having weakened by 29% this year. It trades at Z$185 per U.S. dollar on the parallel market.