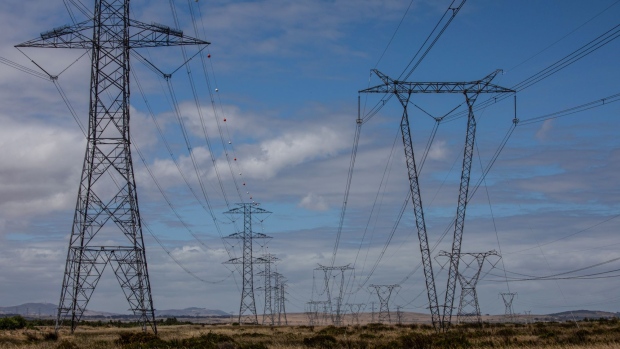 (Bloomberg) -- Zimbabwe’s state-owned electricity transmission company ramped up blackouts from Tuesday due to a technical fault a thermal power station in the country’s west.

Power cuts will be increased until July 1, the Zimbabwe Electricity Transmission and Distribution Co. said in an emailed statement.

The Hwange Thermal Power Station is the country’s biggest power plant with an installed capacity of 920 megawatts, but suffers frequent breakdowns due to aging equipment. It’s currently undergoing an expansion to add 600 megawatts.

Although the southern African nation has an installed capacity of 2,100 megawatts it generates an average of 1,200 megawatts and meets shortfalls through imports.