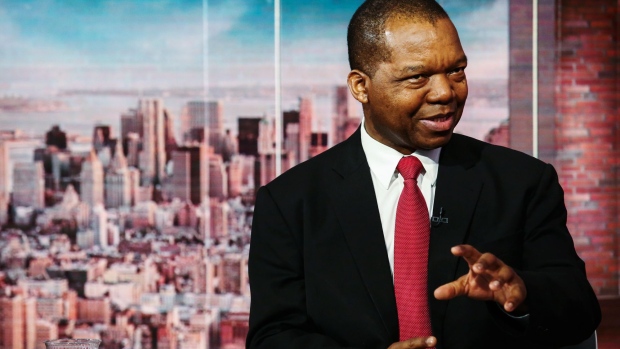 Business leaders urged the central bank in the meeting on Friday to refine its auction system introduced in June 2020, said Kurai Matsheza, president of the Confederation of Zimbabwe Industries, the largest industry lobby group. The system allocates U.S. dollars to firms and provides an official exchange rate between the Zimbabwean dollar and the greenback.

Since late 2021 it has struggled to meet demand, resulting in a backlog of payments and the Zimbabwean dollar has plunged fanning inflation that has accelerated to more than 60%. The local unit officially trades at 112.80 per dollar, and more than twice that on the parallel market, according to Zimpricecheck.com, a website that monitors official and unofficial exchange rates.

Proposals put forward by business to improve the system include only auctioning available foreign currency and settling allocated bids within two working days instead of two weeks, Matsheza said Monday by text message.

The Reserve Bank of Zimbabwe agreed to almost all the issues raised and said some need to be addressed in the short term, such as refining the auction and data publishing, he said.

The central bank also said it would “continue fighting inflation through restrictive monetary policy and building foreign exchange reserves as a way of augmenting the defence of the value of the local currency,” Governor John Mangudya, said in an emailed statement.