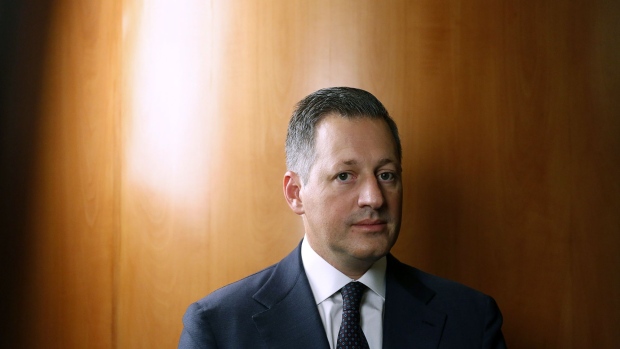 Officials are exploring the anonymous information from February to determine whether there is an “initial suspicion of criminal misconduct” and grounds to open criminal proceedings, a spokesman for the Zurich prosecutors’ office said. In Switzerland, they’re obliged to evaluate such tips and the spokesman stressed that formal criminal proceedings haven’t yet been opened. No further details about the tip were given.

Finma revealed this week it had began enforcement proceedings against Baer late last year over its mishandling of an Argentine entrepreneur suspected of processing tens of million dollars through fraudulent shell companies. That came on top of a reprimand in February from the regulator for falling “significantly short in combating money laundering” and a ban from acquiring new companies.

Collardi left Zurich-based Julius Baer in 2017 for Geneva-based Pictet & Cie, where he’s a managing partner and co-head of global wealth management. Pictet and Collardi declined to comment on the anonymous report, according to a statement from the company.

Under Collardi, Julius Baer bought the international operations of Bank of America Merrill Lynch and made nearly a dozen small acquisitions, particularly in Latin America, doubling the money it oversaw in the process.

In the latest Finma probe, Julius Baer employees discovered irregularities in 2016 and the Argentine client’s account was closed. But Switzerland’s Money Laundering Reporting Office wasn’t informed as it should have been, Swiss newspaper NZZ reported.