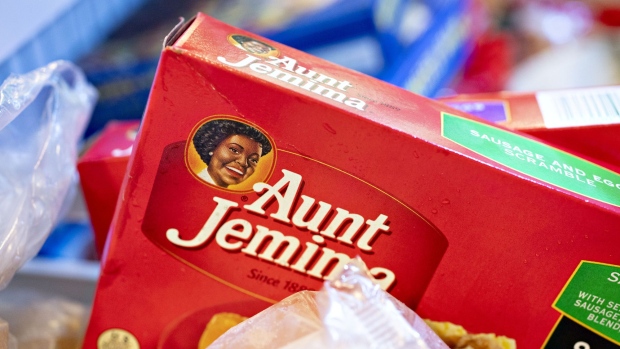 The Aunt Jemima brand will be phased out, and Uncle Ben’s could follow suit, as nationwide protests prompt a sudden corporate reckoning on racial inequality.

PepsiCo Inc. plans to change the name of its Aunt Jemima pancake mix and syrup, acknowledging that the 131-year-old brand is rooted in racially problematic tropes. The company’s Quaker Oats unit will also remove the image of a Black woman from its packaging and marketing beginning in the fourth quarter, according to a statement.

“We recognize Aunt Jemima’s origins are based on a racial stereotype,” Kristin Kroepfl, chief marketing officer of Quaker Foods North America, said in the statement. “While work has been done over the years to update the brand in a manner intended to be appropriate and respectful, we realize those changes are not enough.”

Mars Inc., which owns the Uncle Ben’s rice brand, said it’s “evaluating all possibilities” regarding changes to its product line, which features an image of a smiling Black man.

“We recognize that now is the right time to evolve the Uncle Ben’s brand, including its visual brand identity, which we will do,” it said in a statement.

Some of America’s oldest and best-known consumer brands are under scrutiny as the country reflects on the systemic racism in the business world and broader society. Many companies have donated money, pledged to boost hiring of Black workers and taken other steps to support the Black community following protests sparked by the police killing of George Floyd in Minneapolis last month.

The Aunt Jemima change “is not only welcome in the world of retail brands, but long overdue,” James O’Rourke, a management professor with the University of Notre Dame’s business school, said via email. The brand’s reputation “was built on a racial and cultural stereotype that is widely regarded as offensive.”

Other brands associated with non-white characters could face a similar backlash, said O’Rourke. B&G Foods Inc., maker of Cream of Wheat, did not immediately respond to a request for comment on its brand imagery including a Black man. 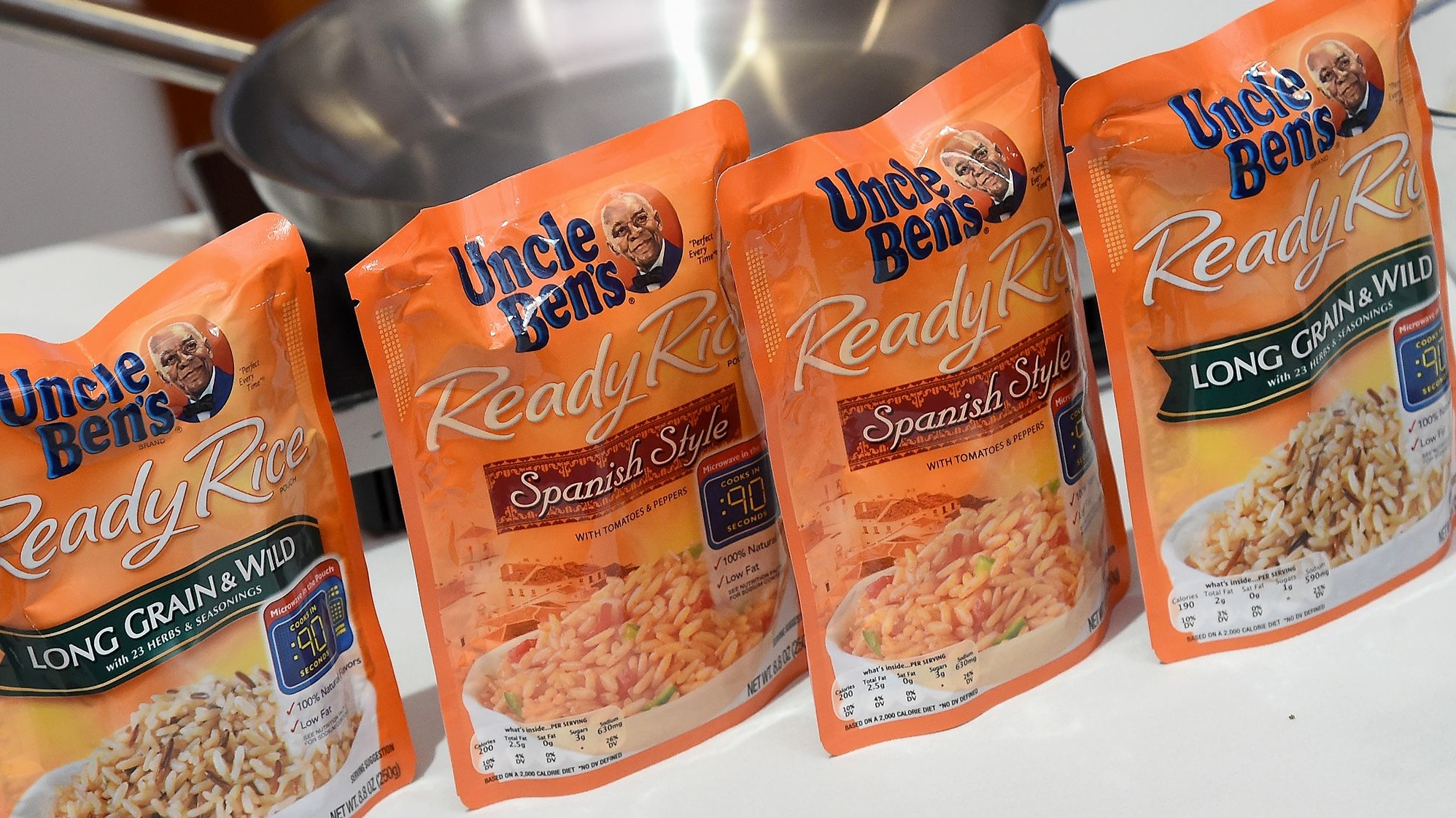 This year butter maker Land O’Lakes decided to remove the image of a Native American woman from its products.

The Aunt Jemima name dates back to 1889 and was inspired by a song and character from a minstrel show, which featured White performers in blackface. The Aunt Jemima character’s appearance changed over the years, removing a headscarf and adding pearl earrings. In 1994 Gladys Knight appeared in a commercial for the syrup.

The changing traits suggest brand managers recognized the character could be offensive, O’Rourke said. “But the effect, because of the name, is the same.”

The brand had faced growing criticism, with Reddit co-founder Alexis Ohanian tweeting “how is Aunt Jemima not canceled?” and linking to a video critical of the character. The viral clip, titled “How To Make A Non Racist Breakfast,” has millions of views online.

PepsiCo also said Tuesday that it would donate US$400 million over five years measures to promote racial equality. The Aunt Jemima brand specifically will donate US$5 million over that span.

“As we work to make progress toward racial equality through several initiatives, we also must take a hard look at our portfolio of brands and ensure they reflect our values and meet our consumers’ expectations,” Kroepfl said. PepsiCo has owned Aunt Jemima since it bought Quaker Oats in 2001.

The name change will be announced at a later date, the company said.