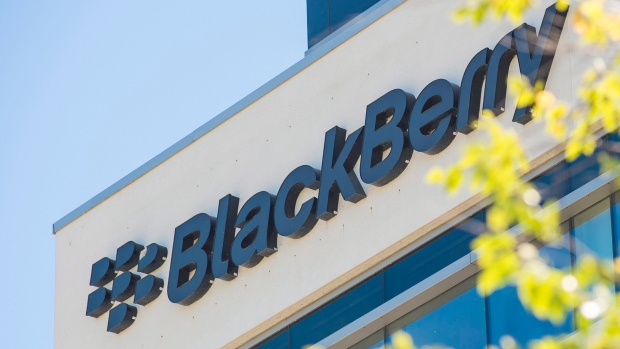 TORONTO - In a bid to turn around its unprofitable mobile business unit, BlackBerry is making some of its software available for download to Android smartphone users through Google Play.

The company is releasing BlackBerry Hub+, a suite of applications that includes a unified inbox, password keeper and calendar, among other features.

Smartphone users running the Android 6.0 Marshmallow operating system can download a free 30-day trial version, after which they can opt to continue using a free version of Hub+ with advertisements or subscribe to an enhanced version of the service for $0.99 a month.

But he remains committed to the company's hardware business as well.