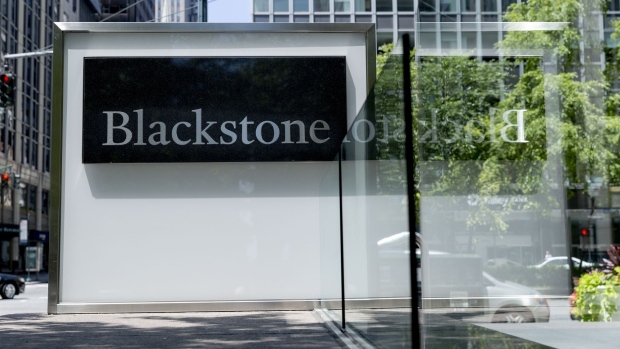 The program, Blackstone Launchpad, will add 45 colleges and universities in the next five years for a total of 75. All of the new schools that participate will be required to have a student population that’s more than half non-white.

The effort is being backed by a $40 million commitment from the Blackstone Charitable Foundation. It will include a partnership with UNCF to identify the schools and further develop the program. UNCF is a major provider of scholarships to students of color.

“We really like to think of ourselves as nimble and responsive to what’s going on in the world, and the need is on these sort of under-resourced campuses,” Amy Stursberg, executive director of the Charitable Foundation, said in an interview.

The new initiative tracks with Blackstone’s broader diversity goals. Last year, the investment firm announced a plan to mandate one-third diverse representation on the boards of companies that it newly controls. It also expanded recruiting to 44 schools from 9 with a focus on including more historically Black colleges and universities.