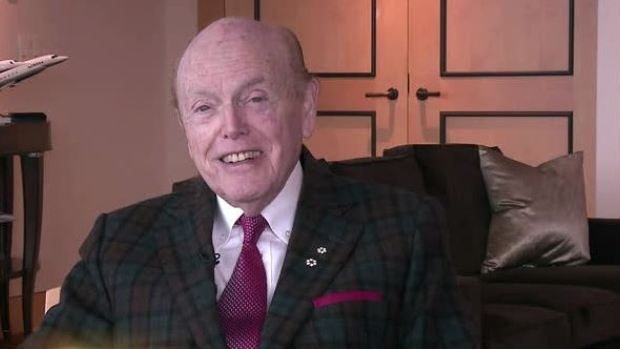 The price of the Carolina Panthers has reached US$2.5 billion, according to people familiar with bids for the NFL team, which would set a record for a U.S. professional sports franchise.

The rapid escalation in bidding has prompted Michael Rubin, the billionaire executive chairman of sports-apparel company Fanatics, to drop out of the process, said the people, who requested anonymity because the matter is private.

However, BNN confirmed with a spokesperson for Pattison he has "no interest whatsoever” in backing the bid.

Also looming over the deal is interest from local billionaire Jim Goodnight, CEO of SAS Institute Inc., the people said. Goodnight has a net worth of $9.9 billion, according to the Bloomberg Billionaires Index, while Pattison is worth $7.5 billion.

Panthers owner Jerry Richardson put the team up for sale in December after the NFL took over an investigation into workplace harassment allegations against the longtime owner.

Forbes values the Panthers at $2.3 billion, No. 21 on its list of 2017 NFL franchise valuations and worth about half as much as the top team on the list, the Dallas Cowboys.