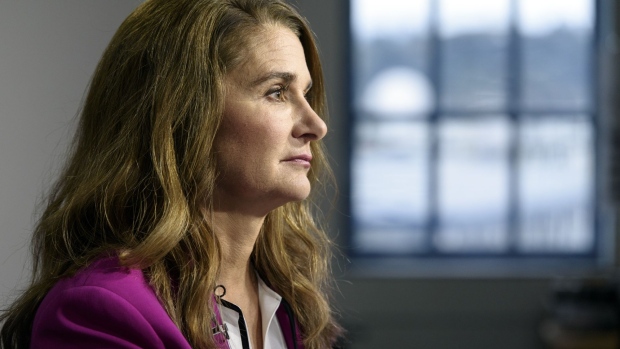 Cascade Investment, a holding company Bill Gates created with the proceeds of Microsoft Corp. stock sales and dividends, transferred securities worth more than US$1.8 billion to Melinda French Gates, a day after the pair announced their divorce after 27 years of marriage.

Melinda Gates is now the beneficial owner of 14.1 million shares of Canadian National Railway Co. worth about US$1.5 billion, according to a Securities and Exchange Commission filing dated May 3. The investment firm also transferred 2.94 million shares in AutoNation Inc., worth US$309 million.

Through Cascade, Gates has interests in real estate, energy and hospitality as well as stakes in dozens of public companies, including Deere & Co. and Republic Services Inc. The couple are also among the largest landowners in America.

Gates is worth US$145.4 billion, according to the Bloomberg Billionaires Index.