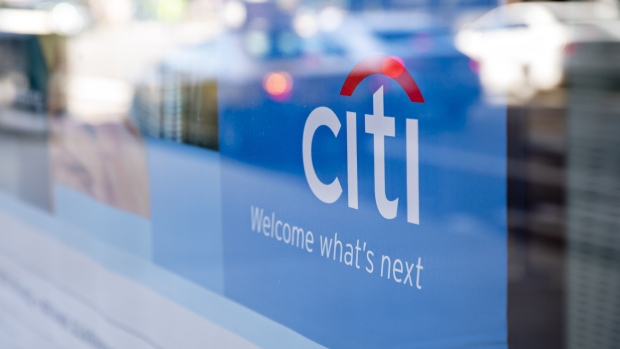 Signage is displayed in the window of a Citigroup Inc. Citibank branch in Chicago, Illinois, U.S., on Saturday, Oct. 12, 2019. Citigroup is scheduled to release earnings figures on October 15. Photographer: Daniel Acker/Bloomberg , Bloomberg

(Bloomberg) -- Citigroup Inc. Chief Executive Officer Mike Corbat said it won’t be enough for banks to hire more Black workers. Firms have to give them more reasons not to leave.

“In many ways, bringing people in is the easy part,” Corbat said at a virtual conference his bank hosted this week. “The real question and the real challenge is around retention and how we manage people’s careers.”

Corbat said he reviews hiring practices with executives at least quarterly. Citigroup has said it will increase Black representation in roles from assistant vice president to managing director to at least 8% in the U.S. by next year from 6% in 2018.

Citigroup has been vocal in opposing systemic racism, with the firm creating a task force that will identify how the bank’s core businesses address inequality. Chief Financial Officer Mark Mason wrote a blog post in response to the killing of George Floyd at the hands of Minneapolis police officers, an incident that has sparked public outrage and protests nationwide.