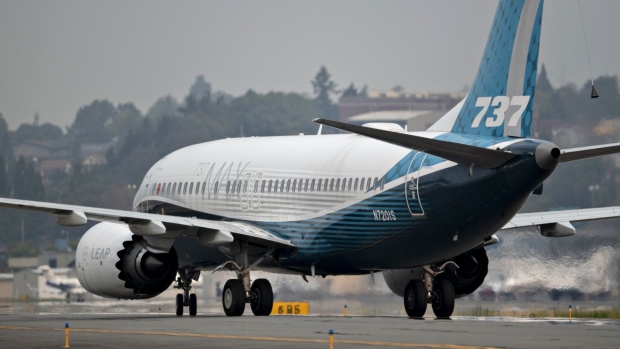 OTTAWA - The father of a young woman who died in the Boeing 737 Max crash last year says federal officials told victims' families approval of the beleaguered aircraft is “imminent.”

Chris Moore, who lost his 24-year-old daughter Danielle in the tragedy, says Transport Canada's head of civil aviation informed family members in a virtual meeting Wednesday the department is on the cusp of validating changes to the plane, which has already been cleared for takeoff in the United States.

The Max has been grounded in Canada since March 2019, after Ethiopian Airlines Flight 302 crashed shortly after taking off from Addis Ababa, killing all 157 people on board.

Moore says he is concerned that the review processes that led regulators to green-light a defective plane remain in place.

Transport Canada has spent months reviewing changes made to the Max over the past 20 months, including critical flaws in its anti-stall software.

Amy Butcher, a spokeswoman for Transport Minister Marc Garneau, says that potential approval would be the first step on the path back to the runway, a process that would not wrap up before January and which would mandate a complex return-to-service plan, including training and maintenance instructions for airlines.