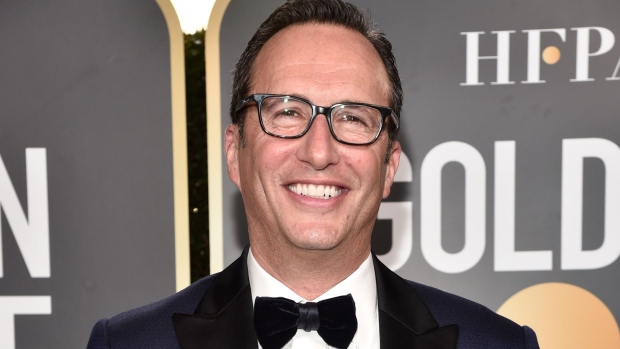 (Bloomberg) -- Charlie Collier, head of the Fox broadcast network, is leaving to become the president of Roku Inc.’s media division, where he’ll oversee programming of the streaming TV company’s channels.

The executive, who’ll start working in the New York office in late October, will supervise ad sales and programming for products like the Roku Channel. He’ll report to Chief Executive Officer Anthony Wood, the company said in statement Thursday. Two other Roku executives, Mustafa Ozgen and Gidon Katz, are being elevated to lead devices and the consumer experience, respectively.

Roku, based in San Jose, California, is best known for devices that connect TV sets with streaming services such as Netflix and Hulu. The company has been branching out in recent years to make its own programming for its customers.

Collier, a former executive at AMC Networks, had been helping Fox Corp. rebuild its entertainment offerings after the controlling Murdoch family sold much of their empire to the Walt Disney Co. In that role, Collier made acquisitions, such as the celebrity gossip site TMZ, and launched shows, such as “Monarch,” a family drama.

“He and his team have executed a creative strategy in entrepreneurial and profitable ways that leveraged our broadcast leadership to build and support businesses to position us for future growth,” Fox CEO Lachlan Murdoch said in a statement. “We wish Charlie all the best in his new role.”