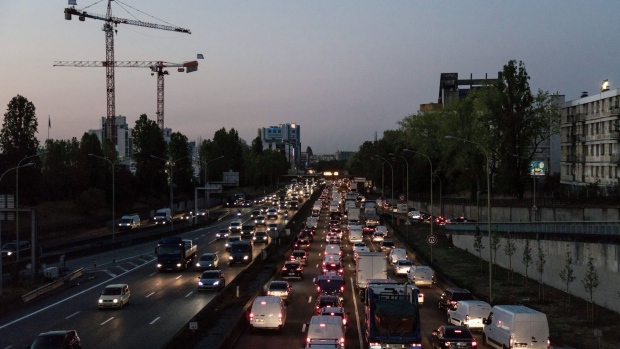 (Bloomberg) -- The French government was given until the end of 2022 by judges to fix environmental harm caused by its failure to curb greenhouse gas emissions fast enough.

The nation overstepped its 2015-18 emissions target by 62 million tons of carbon-dioxide equivalent, the Paris administrative court said in a ruling on Thursday. However, the impact of the coronavirus pandemic has since reduced the excess emissions to 15 million tons, the tribunal said.

“Repairing this damage implies not only to take specific measures to end it, but also that they be implemented fast enough to prevent a worsening of this damage,” the court said.

While the ruling contains no immediate sanction for the damage and no specific recommendations for the government it adds to growing pressure on governments and businesses to mitigate global warming and its devastating effects.

“From today, any slippage on the trajectory of the reduction in greenhouse gases may be sanctioned by justice in case of new delays,” claimants Fondation pour la Nature et l’Homme, Greenpeace France, Notre Affaire A Tous, and Oxfam France said in a joint statement. This will force France to double its emissions reduction from 2021 to 2022, they said.

The court’s rejection of the plaintiffs’ request for a fine is a sign that it’s trusting the government to do all it can to meet its climate goals, the Ecology Ministry said in a statement.