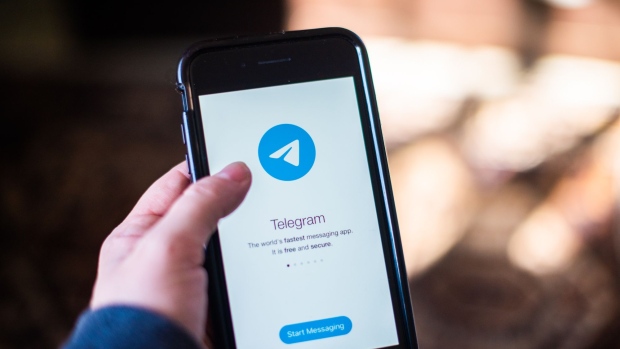 (Bloomberg) -- Germany raised the prospect of closing down the Telegram messaging service over concerns about its use as a platform for extremist groups.

The country could seek to block the service if the government reaches the conclusion that it breeches national and European Union law.

“A shutdown would be very serious and clearly the last resort,” Interior Minister Nancy Faeser said in an interview with German weekly Die Zeit. Before such a step, all other options would have to be exhausted, but “we can’t exclude this per se,” the SPD politician said.

Talks about possible measures against Telegram are ongoing, an Interior Ministry spokesman said on Wednesday, adding that it wasn’t clear what legal and technical procedures would be necessary to switch off Telegram.

The messaging service has come under increased criticism as right-wing extremists turn to the platform to organize demonstrations against the government’s pandemic policies, some of which have turned violent. Authorities are investigating alleged death threats made over Telegram against Manuela Schwesig, the state premier of Mecklenburg-Western Pomerania.