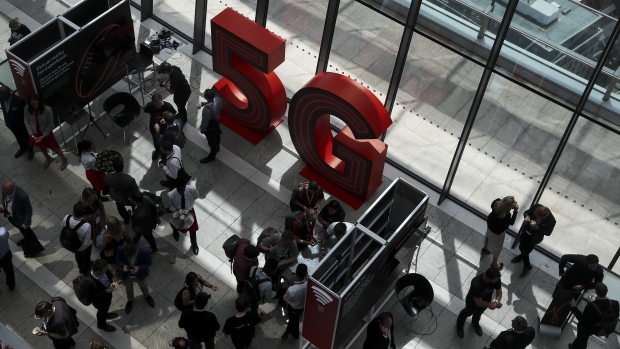 Vodafone will shift data processing and storage from its own premises to Google’s cloud and use Google’s real-time analysis tools to develop new services for business clients and streamline the carrier’s operations in 24 countries, the companies told Bloomberg.

It will become “the brains of our business as we transform ourselves into a digital tech company,” said Simon Harris, Vodafone’s head of big data delivery.

Alphabet Inc.’s Google is vying with Amazon.com Inc. and Microsoft Corp. for dominance in data centers and cloud computing. Vodafone has launched an internal platform dubbed “Neuron” to aggregate and crunch the ocean of data from its customers and networks. Chief Technology Officer Johan Wibergh said Vodafone can’t do that without Google’s capabilities.

The companies didn’t give the price of the contract.

Many phone companies are closing their aging data centers and outsourcing the work to a new generation of huge server farms developed by U.S. tech giants. Telecom Italia SpA has partnered with Google to sell cloud and edge computing services to corporate clients. Britain’s BT Group Plc is shifting from owning its data infrastructure to partnering with tech giants and selling complementary services such as system integration and cybersecurity.

The Google deal is much more cost-effective than trying to build the same technological tools in-house, said Wibergh by phone. Vodafone is not selling its own data centers as they are still being used for other things, he added.