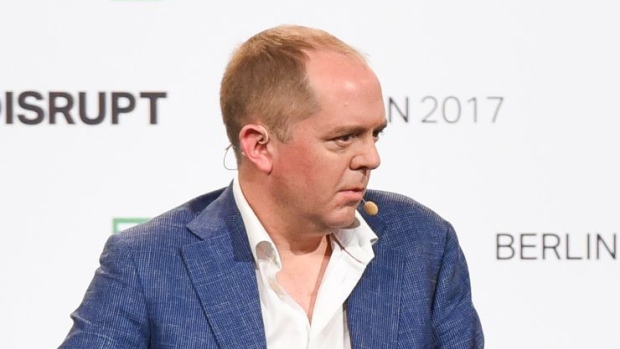 (Bloomberg) -- The inventor of several key technologies used by Amazon.com Inc.’s Alexa service raised $20 million to fund a new startup in the UK.

“Everyone is locked onto a path of machine learning with big neural networks,” Tunstall-Pedoe said in an interview. “It is very unclear that this path will lead to a generally intelligent machine. We are taking a contrarian fresh look at doing this.”

Amadeus Capital Partners, Octopus Ventures, and Patrick Pichette, the former chief financial officer of Google and current Twitter Inc. board member, are among the backers of the startup.

The first Alexa-powered Echo speaker was a runaway success for Amazon; Meta Platforms Inc., Apple, Google, and other companies all released rival products to the cylindrical device. Although selling millions of Echo speakers and employing 10,000 people to work on Alexa in the years since, Amazon has struggled to keep customers engaged, Bloomberg has previously reported.

Tunstall-Pedoe left Amazon in 2016 and became one of a group of UK-based early-stage investors, advising AI companies such as Ada Heath and Fluent.ai.

“I always knew I had one or two Evi-sized startups left in me,” he said. “I’ve been thinking about it since I left Amazon.”

Unlikely.ai launched its first product during the Covid-19 pandemic -- an app that solves and explains cryptic crossword clues.

Long before Alexa’s creation, Tunstall-Pedoe built an anagram algorithm used by author Dan Brown for books such as his 2003 bestseller “The Da Vinci Code.”