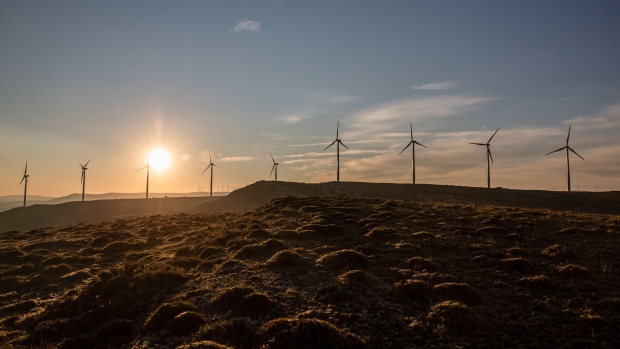 (Bloomberg) -- Falck Renewables SpA’s founding family is exploring options for the Italian clean energy developer including a potential sale, people with knowledge of the matter said. The shares rose in Milan trading.

The Falck family, the company’s biggest shareholder, has been working with advisers to assess interest from potential buyers, the people said.

One scenario being weighed would see a new investor take the business private, with the family potentially keeping a minority stake, according to the people, who asked not to be identified because the information is private.

Deliberations are ongoing, and there’s no certainty they will lead to a transaction, the people said.

The Falcks are among Italy’s oldest industrial dynasties, with a history in the steel industry dating back to the early 1900s. Their first plant, at Sesto San Giovanni near to Milan, was one of the country’s most iconic industrial sites until its closure in the 1990s.

Shares of Falck Renewables rose in Milan trading as much as 9.3% after Bloomberg News reported that the family is weighing options for its stake. The stock has risen around 15% in Milan this year, giving it a market value of 2.2 billion euros ($2.5 billion). Falck SpA, a holding company for the family, owns about 60% of Falck Renewables, according to data compiled by Bloomberg.

A spokesperson for Falck Renewables declined to comment, while representatives for the family couldn’t immediately be reached. Falck SpA didn’t immediately respond to a request for comment.

Earlier this month, the Betaville blog reported rumors that the company was attracting takeover interest from unknown suitors.

(Updates with shares from first paragraph.)