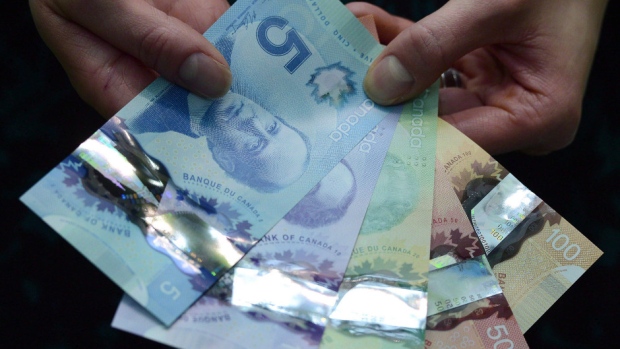 Despite the rising popularity of credit, debit cards, and digital currencies, many Canadian consumers are still sticking with cold, hard cash, according to new data released by the Bank of Canada.

"We find that cash is still widely used, especially for small-value transactions, even at large businesses that accept cash and cards," the central bank said in a report released Thursday.

In a separate report conducted using data collected in 2013, the Bank of Canada found more than 87 per cent of Canadian consumers carry cash in their wallets, while 86 per cent carry a debit card and 83 per cent carry a credit card.

“[Consumers’] perceptions and the costs of using a specific payment method seem to have only a small influence on which ones they carry,” the bank said.

Those surveyed said cash was “considerably less costly and more secure than debit and credit cards.” But the report also notes consumers rated the three payment methods about the same in terms of ease of use and acceptance.