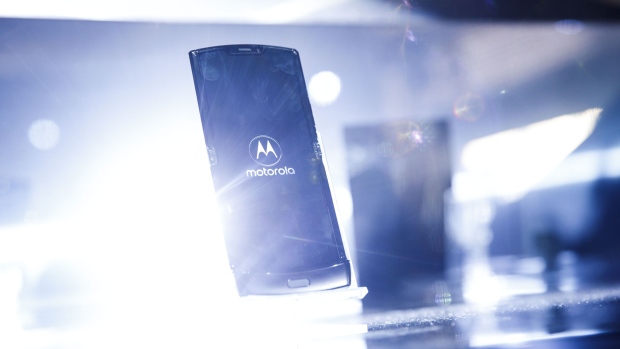 (Bloomberg) -- Motorola Solutions Inc. won a $764.6 million verdict in a trade-secrets battle with radio rival Hytera Communications Corp.A federal jury in Chicago on Friday found the Chinese company stole Motorola’s secrets and infringed copyright in issuing the award. The jury delivered the verdict after 2 1/2 hours of deliberations, following a three-month trial.The digital-radio technology for walkie-talkies that was at the heart of the dispute is critical for utility workers, construction crews and school officials who need to maintain contact even in dire situations.

Motorola Solutions had demanded $764.5 million in combined damages. The company said it spent decades developing the next generation of two-way communication only to have Hytera come along with a similar product within a short period after U.S. regulators mandated a move to digital technology.

Hytera’s advantage came from hiring Motorola engineers and tapping into thousands of proprietary Motorola documents, the Chicago-based company argued.Hytera, a former distributor of Motorola radios, acknowledged hiring the former engineers was a mistake, but said it developed its radios on its own. The company has accused Motorola of using this case, its patents and its market power to drive out competitors. An antitrust case against Motorola is pending in federal court in Chicago, before a different judge

The case is the latest example of an American company accusing a Chinese firm of luring away employees and using pilfered know-how to develop new products. The overarching goal, American officials contend, is to help the Asian nation’s efforts to transform from the world’s factory to an economic superpower.The Motorola secrets it says were stolen include hands-free communications, location functionality, emergency alarms for workers in distress and the ability to connect a phone user with a group of radio users.

To contact the reporters on this story: Janan Hanna in Chicago at jhanna31@bloomberg.net;Susan Decker in Washington at sdecker1@bloomberg.net

To contact the editors responsible for this story: Jon Morgan at jmorgan97@bloomberg.net, ;David Glovin at dglovin@bloomberg.net, Steve Stroth, Joe Schneider