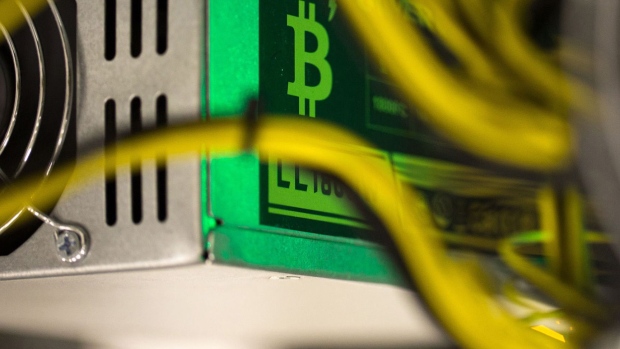 Failure to comply with the directive will result in “severe regulatory sanctions,” according to a circular sent to financial institutions on Friday and published on the central bank’s website.

The country’s Securities and Exchange Commission said in September it would regulate trade in digital currencies to provide protection for investors and to ensure that transactions are transparent.

The tough stance by the central bank of Africa’s largest economy comes after protests in October against the excesses of the police’s Special Anti-Robbery Squad, known as SARS, which saw organizers accepting Bitcoins for funding after the government allegedly blocked local payment platforms for collecting donations.

“There’s a direct line that can be drawn from the EndSARS protests -- which carried on partly with funding from cryptocurrency even though CBN restricted several accounts -- to these latest regulations,” said Joachim MacEbong, a senior analyst at SBM Intelligence in Lagos. “This latest instruction will end up making the case for cryptocurrency adoption better than any other argument. One promises freedom, while the status quo only reinforces restrictions.”

(Updates with more background and analyst’s comment from third paragraph)