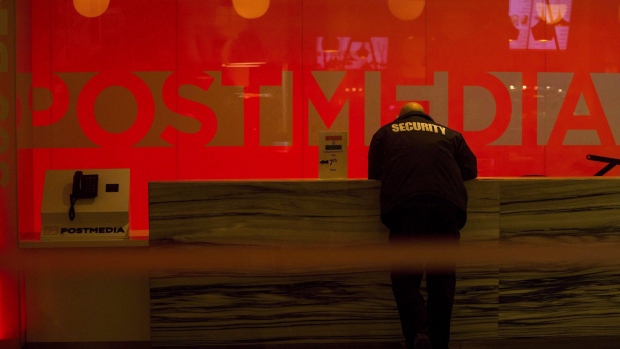 Sources say newspaper publisher Postmedia Network Corp. is laying off 11 per cent of its editorial staff.

Postmedia announced the layoffs at a town hall this afternoon.

The company, which owns publications such as the National Post, Vancouver Sun and Edmonton Sun, employs approximately 650 journalists.

It says all properties within its network will be affected.

The sources asked not to be identified as they were not authorized to publicly speak on the matter.

The job cuts come days after the company announced it had sold the Calgary Herald building and would move a dozen of its Alberta community newspapers to digital-only formats.

This report by The Canadian Press was first published Jan. 24, 2023.