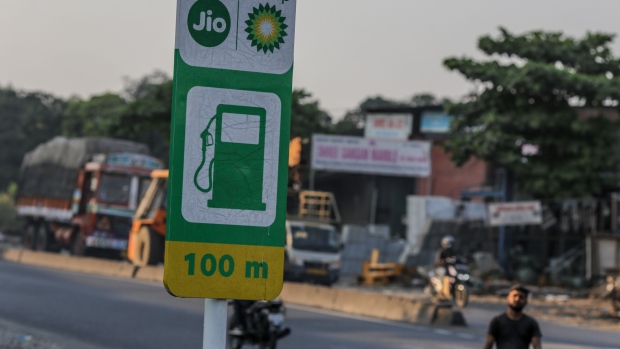 “While profits generated from oil exports will fall because of windfall taxes, they will likely remain higher than the levels over April 2020 to March 2022 if refining margins are sustained at the highs seen in April to June this year,” wrote Moody’s analyst Hui Ting Sim in a note. “High crude oil prices will support the earnings of oil producers.”

India’s move to impose levies on energy firms from the start of July to tap windfall gains from high oil prices caused the stock prices of both Reliance and ONGC to fall on Friday and for spreads on their dollar bonds to widen. Spreads on some of those notes have stabilized or tightened since as investors assess the impact of the government charges.

Moody’s expects the government measures to be temporary and the taxes to be eventually adjusted, according to rating company’s note. The taxes are aimed at helping India shore up revenues as it faces challenges in managing its fiscal deficit, after the government joined a growing cohort of countries to introduce such levies.