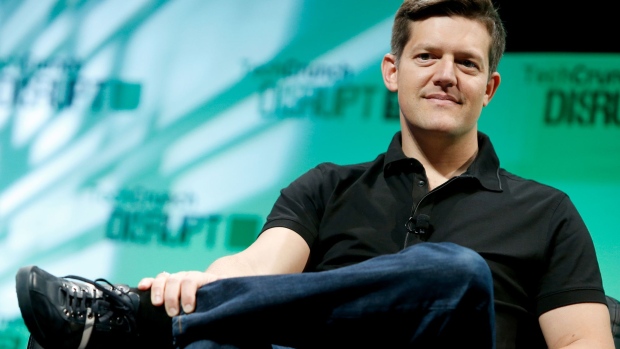 (Bloomberg) -- Sequoia Capital, the world’s most prominent venture capital firm, will no longer be strictly a VC.

The firm will remake its investment structure in the U.S. and Europe around a single fund, Sequoia partner Roelof Botha said in a statement Tuesday. The Sequoia Fund, as it’ll be known, will let the firm invest in a range of asset classes.

The Sequoia Fund will be able to invest in and hold public stocks indefinitely, bypassing a basic constraint of venture capital. Sequoia will also register as an investment adviser, which will allow it to expand holdings in cryptocurrencies and young companies seeking seed capital.

“We think the VC model is outdated,” Botha said in an interview with Axios, which reported the news earlier Tuesday.

The largest technology investors are awash in capital and seeking ways to deploy the money more flexibly. Andreessen Horowitz registered as an investment adviser in 2019 and has become one of the most prolific funders of crypto-related assets since then. (Bloomberg LP, the parent of Bloomberg News, has invested in Andreessen Horowitz.)

The Sequoia Fund was rooted in a pair of moves first reported by Bloomberg in June. Sequoia asked its investors to approve the distribution of some private stock and allow shares to be held by a special purpose vehicle. The revisions could have substantial financial benefits to Sequoia depending on changes to the tax code under consideration by the Biden administration, Bloomberg reported at the time.

The new fund will serve as the sole investor in a series of Sequoia venture funds. Sequoia’s investors, which includes pension funds and university endowments, will become backers of the Sequoia Fund.

Sequoia said Tuesday that the changes will not apply to funds in China or India, where capital rules are more stringent.