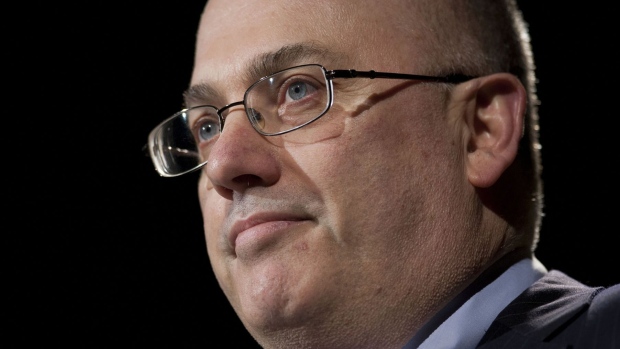 The venture capital arm of Point72 Asset Management led the crypto data and market intelligence company’s Series A funding round, which closed at $21 million, according to a statement. Adam Carson, an operating partner at Point72 Ventures, joined the Messari board as part of the deal.

The wager is the firm’s first move into crypto -- though it’s unclear if Cohen has put any of his own money in the space through his separate family office. Point72 Ventures has deployed about $500 million in private investments since it started in 2016, focusing on early-stage financial technology companies.

The deal comes as some of the biggest hedge funds consider waging deeper into cryptocurrencies. Point72 told investors earlier this year that the $22 billion firm was exploring investing in the sector either through its flagship hedge fund or its private investment unit.

Messari “brings transparency to the cryptoeconomy,” according to its website. After the funding round, Messari is planning to add engineering and research staff and launch new products.

“While investor participation in the crypto industry has grown exponentially over the past three years, current crypto research and analysis tools are still lacking the sophisticated signals and data that more advanced investors need,” Carson said in the statement. “Messari is filling that much-needed space.”