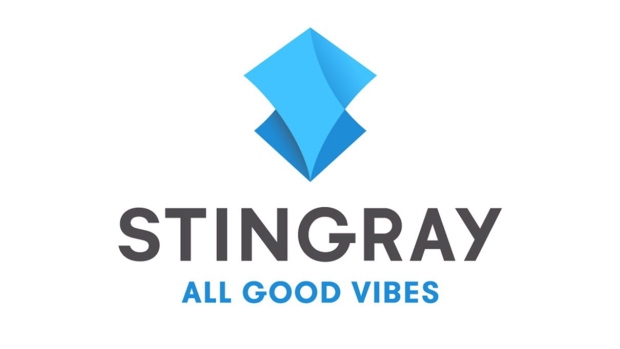 MONTREAL - Stingray Group Inc. says revenue in its fiscal first quarter ended June 30 fell by 35 per cent to $52.3 million as the impact of the COVID-19 pandemic hit revenue from radio operations.

The Montreal-based company, which provides an advertising-free music service, says it had $13.5 million or 18 cents per share in earnings adjusted to exclude one-time items, beating analyst expectations of 16 cents per share, according to financial data firm Refinitiv.

That compared with an adjusted profit of $16.7 million or 21 cents a year earlier.

Radio revenues decreased by 62 per cent, while broadcasting and commercial music revenues were down by 3.7 per cent in the quarter.

It says revenues in Canada fell by $28 million or 50 per cent from $56.1 million in the year-earlier period, while revenues in the United States increased 12.7 per cent to $10.3 million, mainly due to organic growth in subscriptions.