U.S. stocks rose to record highs and bonds rallied after a report showing inflation moderated reduced concern about the urgency for the easing of the stimulus that helped the economy recover from the COVID pandemic.

The S&P 500 and Dow Jones Industrial Average indexes climbed to fresh records after data showed CPI rose 0.5 per cent in July after rising 0.9 per cent in June. The S&P has almost doubled from its low reached in March last year. The tech-heavy Nasdaq 100 declined as investors rotated to cyclical shares from traditional growth favorites such as Amazon.com. Treasuries extended gains after the government’s auction of 10-year notes was met with strong demand.

“The Fed should find comfort in this report, but the Fed’s taper announcement in September is not a done deal,” said Anastasia Amoroso, iCapital Network’s chief investment strategist. “Policy makers should be focused on how the delta variant is impacting leisure and hospitality sector. Possibly we’ll see lower activity in August due COVID-19.” 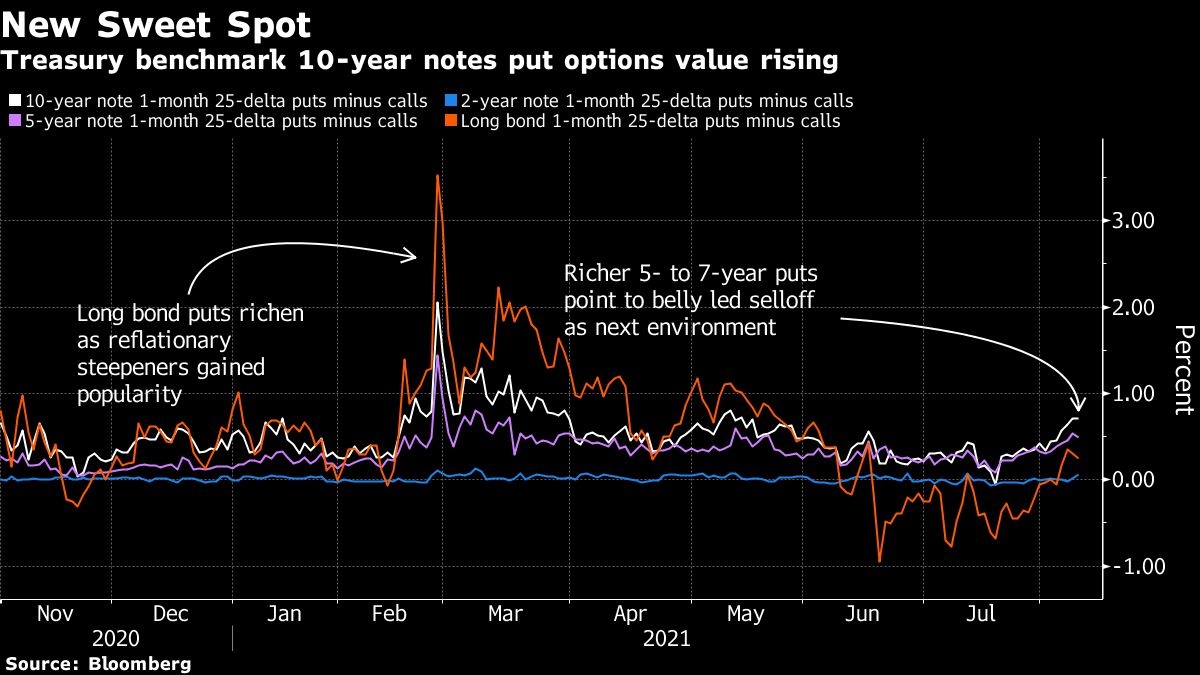 While the CPI figures were in line with estimates, it could take several more months of data to settle the debate over whether inflation proves transitory or not. Year-over-year CPI rose 5.4 per cent, compared with an estimate of 5.3 per cent.

“Today’s softer-than-expected readings in the CPI core seem to validate the views of Powell, Williams and some of the other more moderate Fed members who are focusing on a slower path to normalization,” said Giorgio Caputo, senior portfolio manager at J O Hambro Capital Management.

Elsewhere, crude oil rose as the dollar weakened after earlier falling in the wake of a report that the U.S. will urge OPEC to revive production more quickly.

Bitcoin rose back above US$46,000 even as the Senate passed an infrastructure bill containing broad oversight of virtual currencies. Palm oil posted its biggest daily advance since 2009 after a report showed stockpiles contracting.