“We are continuing to work with the government as it conducts this cybersecurity review and we have yet to select a vendor for our 5G network,” Vancouver-based Telus said in its management, discussion and analysis (MD&A) released alongside quarterly earnings on Thursday.

“A decision prohibiting the deployment of Huawei technology without compensation or other accommodations being made by the government of Canada could have a material, non-recurring, incremental increase in the cost of Telus’ 5G network deployment and, potentially, the timing of such deployment,” Telus added, while noting it’s too soon to predict ultimate outcomes because there’s a wide range of potential outcomes from the security review currently underway.

Amanda Lang: Giving Huawei access to 5G isn't for the market to decide

BNN Bloomberg's Amanda Lang discusses Telus' warning there will be a material fallout if the federal government decides to bar Huawei from Canada's 5G wireless infrastructure.

Analysts who cover the telecom industry have been attempting to estimate the potential cost to Telus and BCE Inc. if Ottawa ultimately bars Huawei on security grounds.

A group of CIBC analysts recently estimated an outright ban on Huawei equipment could result in a $1-billion tab to remove and replace existing equipment. However, they noted that appears to be an unlikely outcome.

Meanwhile, CIBC said a ban on Huawei from Canada’s 5G infrastructure would “bring about some problems” for BCE’s Bell division and Telus.

Telus said in its warning on Thursday that a ban would result in only having access to two global suppliers for 5G, which could thus “permanently affect the cost structure of 5G equipment for all operators.”

The stark language used by Telus contrasted with BCE’s message when it addressed the issue recently.

In an interview with BNN Bloomberg last Friday, CEO George Cope dismissed the idea of a full ban on all Huawei technology, saying “that’s not really a conversation that’s going on.”

Cope also pointed out that Bell has not selected its 5G vendor. And, on a conference call with analysts last Thursday, Cope attempted to assuage concerns about potential financial risk, saying he’s “quite comfortable" that any outcome could be managed within the company’s existing capital plan. 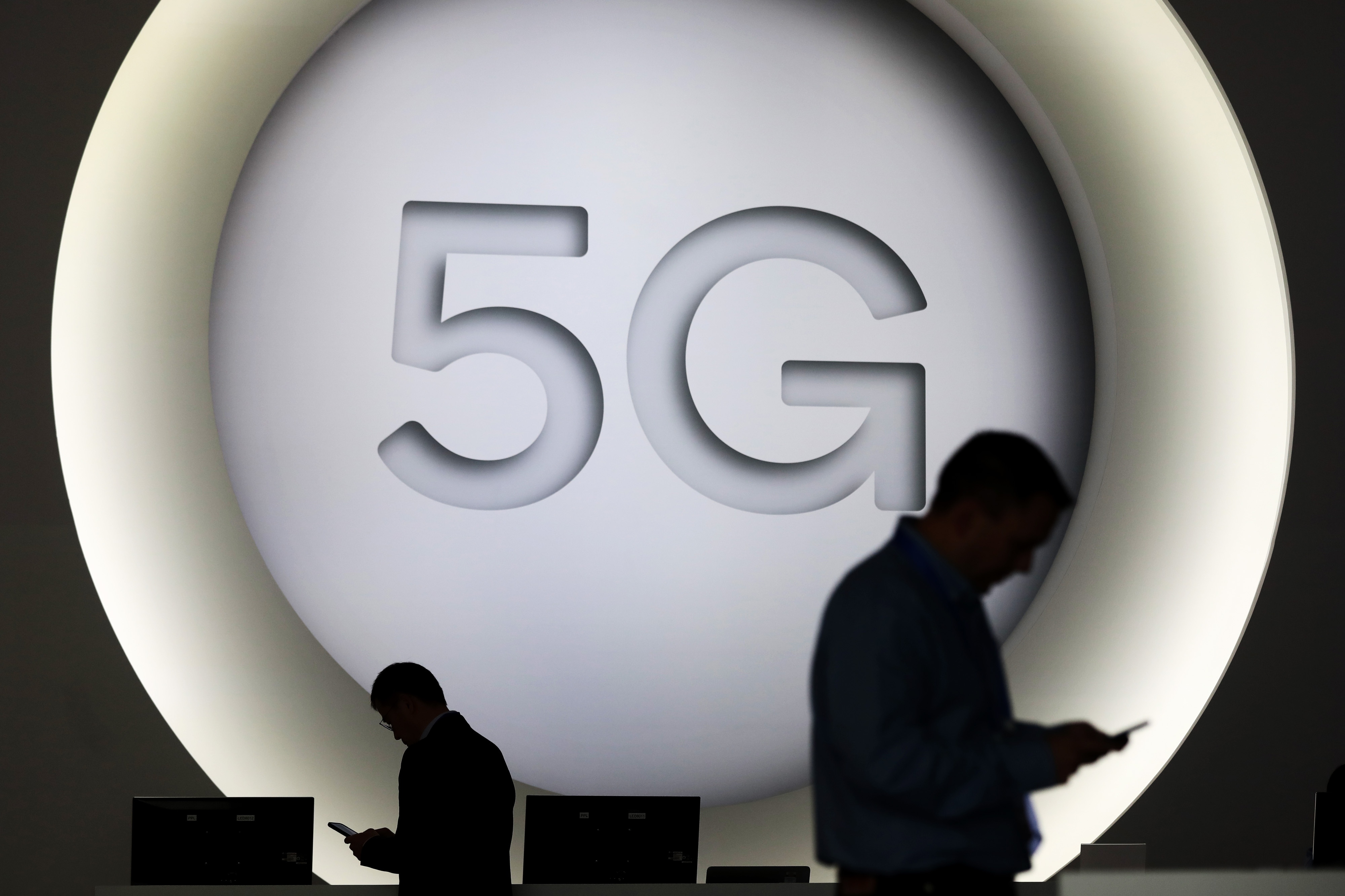 Does uncertainty about Huawei in Canada’s 5G affect your view of Canadian telco stocks?