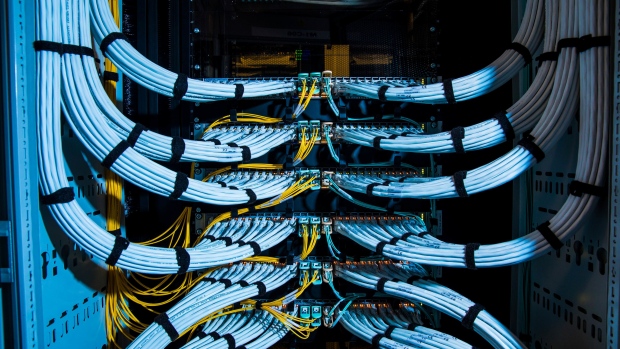 (Bloomberg) -- The U.S. and five European governments reached an agreement resolving a trade dispute over digital taxes on some of the largest American tech giants, after nations reached a broader global accord to overhaul levies on big corporations.

Under the deal, the U.S., U.K., France, Italy, Spain and Austria agreed on “the transition from existing digital services taxes to the new multilateral solution, and have committed to continuing discussions on this matter through constructive dialogue,” according to a statement on the deal Thursday sent by Austria’s Finance Ministry.

The agreement ends a long-running dispute that had threatened to derail a wider pact reshaping how countries around the world will tax multinational corporations. Through talks sponsored by the Organization for Economic Cooperation and Development, 136 countries have signed on to that plan. World leaders are expected to endorse it at an Oct. 30-31 Group of 20 summit in Rome.

The European countries will retain, for now, so-called digital services taxes that have angered U.S. companies and government officials. If and when a new global tax regime comes into force in the next two years, those same countries will offer a credit to effectively refund any taxes collected in excess of what the tech firms would have paid if the global tax deal had been implemented sooner.

For its part, the U.S. agreed to drop retaliatory tariffs it had enacted, and temporarily suspended, against the five countries.

“This enables us to avert the impending U.S. punitive tariffs and keep our rules until the global tax reform comes into force,” Austrian Finance Minister Gernot Bluemel said in a statement.