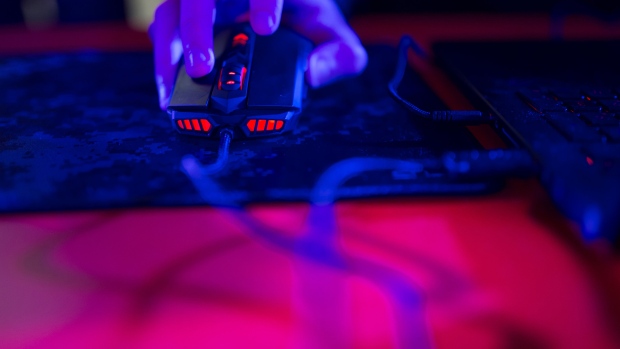 The recent ransomware attack that shut down some of Baltimore’s computers, the second in 15 months, underscores the growing credit risk that cyberattacks pose to states and cities, according to Breckinridge Capital Advisors. The May 7 attack on Baltimore has hobbled the city’s ability to collect water bills, property taxes, and parking revenue. It also shut down the city’s system to process home sales. Baltimore’s general obligation bonds, like much local debt, is payable by property taxes, which makes up about half of the city’s revenue.

“Cyberattacks can hurt issuers’ reputations, evidenced by the fact that many cities and states avoid reporting them," they wrote. “However, the lack of consistent reporting of cyberattacks could leave many issuers complacent about the risks or unaware of some of their own vulnerabilities."

This month’s cyberattack in Baltimore follows last year’s high profile ransomware attack in Atlanta, which cost the city an estimated $17 million to fix, about 2.6% of the city’s budget, according to Boston-based Breckinridge, which oversees more than $37 billion in high-grade fixed income assets. There have been at least 24 reported ransomware attacks on municipalities this year, including Greenville, North Carolina, and 46 last year, according to Moody's Investors Service.

A study by the Massachusetts legislature reported 26 million attempts to access the state’s computers in a one-hour period between 1 a.m. and 2 a.m. on Sept. 13, Breckinridge said.

In a ransomware attack, hackers infiltrate a computer system and deploy malicious software that locks a victim’s data until the owner pays a ransom. Baltimore has refused to pay a ransom of around $100,000 worth of Bitcoins. The event is unlikely to have a material effect on the city’s finances and Baltimore hasn’t missed a debt service payment, Moody’s said May 27.

Cyberattacks could have even more harmful affects on smaller state and local governments, which have less funding for cybersecurity and may see themselves as less of a target that big cities or states.

“Ransomware criminals may see smaller school districts or towns as easier targets, as their focus on cybersecurity is less than that of larger cities such as Los Angeles, which has a cybersecurity working group in place," Costigan and Starks wrote.

Investors need to determine whether states and local governments take cybersecurity seriously as a risk and issuers need to assess and share information about the defenses in place against cyberattacks, according to Breckinridge. Investors should also evaluate a municipality's preparedness for a cyberattack by evaluating whether they have a written response plan, the size of the cybersecurity budget and the presence of cyberinsurance.

“Even the most ironclad technological and physical defenses can be breached, so preparedness for cyberattacks is important to assess as a credit issue," Costigan and Starks wrote.

To contact the reporter on this story: Martin Z. Braun in New York at mbraun6@bloomberg.net

To contact the editors responsible for this story: James Crombie at jcrombie8@bloomberg.net, Michael B. Marois, William Selway