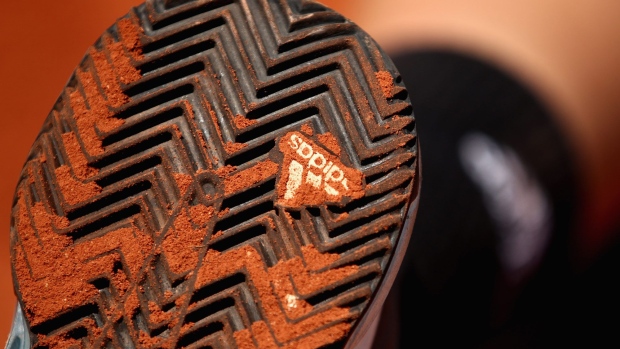 The German sportswear maker’s payout plan would amount to 585 million euros ($710 million) and underscores the company’s “positive outlook” for this year, according to a statement Monday.

The plan is subject to confirmation by the board of directors at the annual meeting in May. It comes after Adidas faced criticism last year for taking a 3 billion-euro aid package from the German government and banks, prompting the suspension of payouts to shareholders.

Since then, Adidas has obtained an investment-grade credit rating and issued bonds and a syndicated loan worth a combined 3 billion euros.

Adidas shares traded 0.6% lower in Frankfurt after falling as much as 2.5% earlier on Monday.