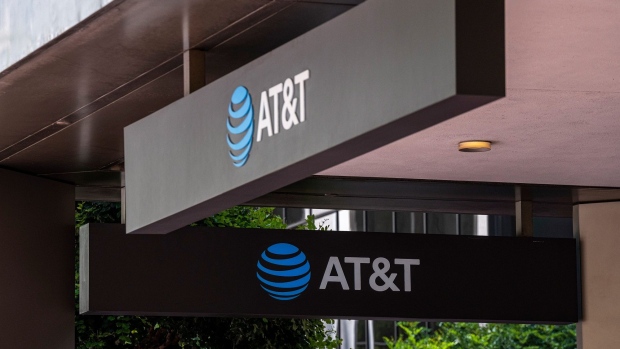 (Bloomberg) -- AT&T Inc. exceeded Wall Street’s expectations for profit and wireless subscriber growth, easing concerns about the costs of free-phone promotions and the expansion of its fiber and 5G networks.