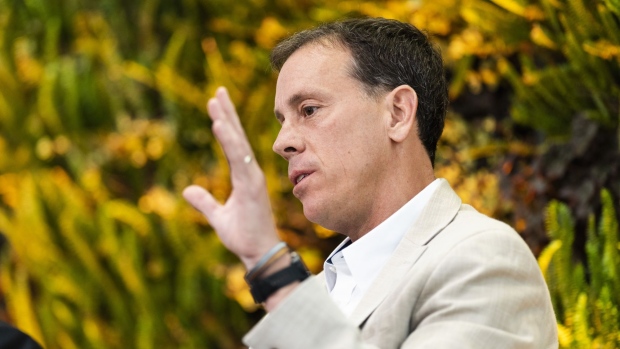 (Bloomberg) -- The online news company Axios Media Inc. agreed to be bought by Cox Enterprises Inc., the latest in a recent flurry of digital deals by traditional media companies.

The deal valued the company at $525 million, Axios said Monday. The company’s three founders will continue to hold substantial stakes and will lead editorial and day-to-day business decisions.

The Washington, D.C.-area news site, which was launched by former Politico staffers in 2017, brought Cox in as an investor in November. Axios has been expanding its coverage increasingly beyond the Beltway, including the launch of local newsletters in more than a dozen cities.

Last August, German media giant Axel Springer SE agreed to buy Politico in a deal said to be valued at more than $1 billion. Around the same time, Nexstar Media Group Inc. acquired The Hill, which focuses on political news, for $130 million.

The company’s 2022 revenue is projected to be more than $100 million, a person familiar with the deal told the Times.