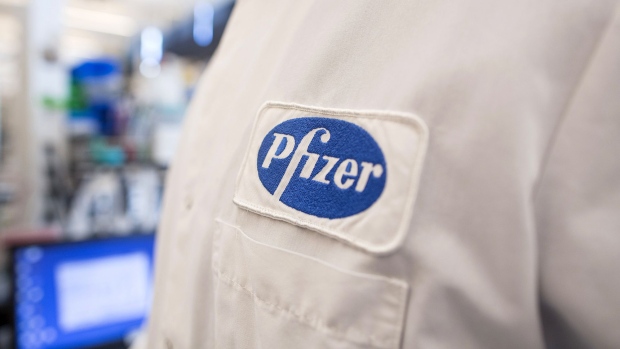 Some of the world’s biggest pharmaceutical companies are launching a US$1 billion fund aimed at developing new antibiotics, a field many of them abandoned in recent years.

Supported by drug giants including Pfizer Inc., Merck & Co., Eli Lilly & Co. and GlaxoSmithKline Plc, the fund will invest in small companies developing new antibacterial treatments, according to a statement. Among its goals is bringing two to four new antibiotics to patients by 2030.

The uncontrolled rise of drug-resistant microbes is a public health crisis that has the potential to dwarf Covid-19 in deaths and economic costs, the companies said in a statement.

Antimicrobial resistance causes some 700,000 annual deaths worldwide and could claim as many as 10 million lives yearly by 2050 if new treatments aren’t available, according to the World Health Organization.

Antibiotic resistance is a “slow tsunami that threatens to undo a century of medical progress,” according to WHO Director-General Tedros Adhanom Ghebreyesus, who said he welcomed the private sector’s engagement in developing urgently needed therapies.

Pharma companies have retreated from the antibiotic sector in recent years, even as the threat of drug-resistant microbes has grown. The field has been hampered by low revenues, in part because novel antibiotics are used sparingly to preserve their effectiveness.

Some major players, including Novartis AG and Sanofi have pulled back. The industry has instead focused on more profitable fields such as treatments for heart disease and cancer. Public health experts have called for market-based reforms and incentives to attract investment in antibiotic research and development.

The fund “obviously is not the answer to antimicrobial resistance,” Phil Thomson, Glaxo’s president of global affairs, said in an interview. “This should be characterized as a step forward, a step to build on.”

The British company hopes it will spur other initiatives that provide incentives to invest in antibiotics, he said. More countries need to adopt policies like the U.K.’s plan announced last year to test the world’s first “subscription-style” payment model, he said.

The fund is expected to become operational during the fourth quarter of 2020. The effort also has support from the European Investment Bank and the Wellcome Trust, a U.K.-based health research foundation.