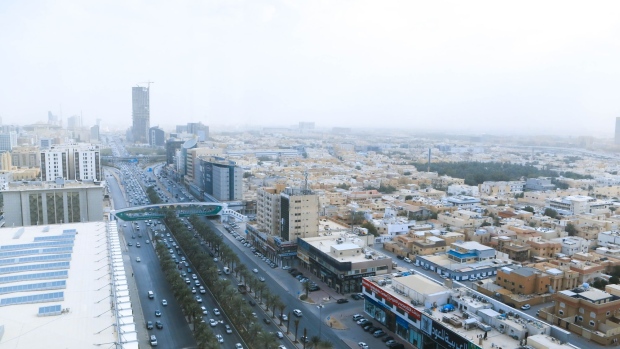 BlackRock Inc. appointed a board of directors for its Saudi Arabia business as the world’s largest asset manager expands in the oil-rich kingdom.

Suliman Algwaiz will serve as chairman of BlackRock Saudi Arabia, while Mohammed Al Issa, the chief financial officer of Riyadh-based Assila Investments, will become an independent non-executive board member, according to a statement.

“The appointment of two such experienced professionals in Saudi Arabia underscores BlackRock’s commitment to the Kingdom and the opportunity that we see for our business there,” said Stephen Cohen, head of Europe, Middle East and Africa at BlackRock.

BlackRock’s ties to Saudi Arabia have been expanding as the country’s de facto ruler, Crown Prince Mohammed Bin Salman, has sought to get better returns on investment of the nation’s oil wealth, while also diversifying the economy and opening it up to more foreign capital.

Algwaiz previously held roles as chairman of the board at Mobily, governor of the General Organization for Social Insurance and chairman of Banque Saudi Fransi.

Other board members of BlackRock Saudi Arabia: