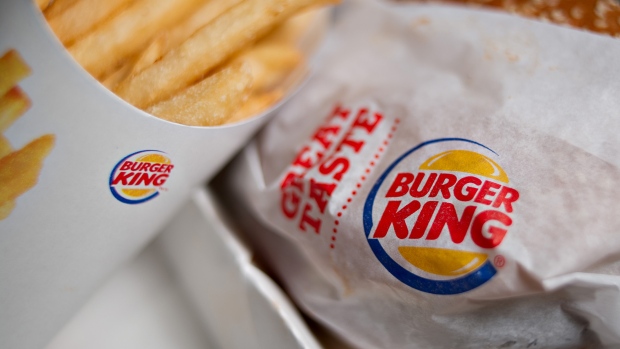 A Burger King Whopper hamburger is arranged with french fries for a photograph in Tiskilwa, Illinois, U.S. , Bloomberg

Burger King will begin selling Whoppers sourced from cows that belch out less methane as the fast-food industry grapples with a questionable sustainability record.

The chain, owned by Restaurant Brands International Inc., will debut a sandwich Tuesday made from cattle raised on a diet supplemented with lemongrass, the company said.

That’s expected to cut greenhouse gas emissions from those animals by about a third.

The new menu offering comes as a growing number of major food brands reckon with their large role in contributing to global emissions. Meat producers and retailers have been under growing pressure from investors and consumers to cut the climate impact of their products.

“To make a real impact in the world, we need the whole industry to change,” Fernando Machado, Burger King’s global chief marketing officer, said in an interview. “Just offering at Burger King is kind of like a drop in the ocean.”

Agriculture-related industries are second only to energy in terms of greenhouse gas emissions, and raising animals accounts for about 14.5 per cent of the global total. Cows emit methane that’s about 30 times more powerful than carbon dioxide at warming the planet.

The logistics of selling low-methane beef at scale across a fast-food empire are daunting. Meat suppliers and retailers will need to be ready to pay up more for that sort of beef. Any feed supplements or modified diets are likely to carry extra costs for cattle farmers who are already grappling with squeezed incomes, a problem compounded by the coronavirus pandemic.

Machado didn’t say how much the lower-methane beef would cost Burger King, which doesn’t plan to charge more for the limited-time product. The burger will be on menus at selected stores in Miami, New York, Austin, Portland and Los Angeles while stocks last, the company said. It’s also partnering with suppliers in Latin America and Europe to expand on the effort.

This isn’t the first green initiative taken by the company, which sells meatless burgers under a partnership with Impossible Foods Inc. Still, the restaurant doesn’t disclose its target for cutting emissions, making the impact of this latest step difficult to gauge. Green product releases, meanwhile, can help companies dodge calls for transparency while giving them a sales and public-relations boost. 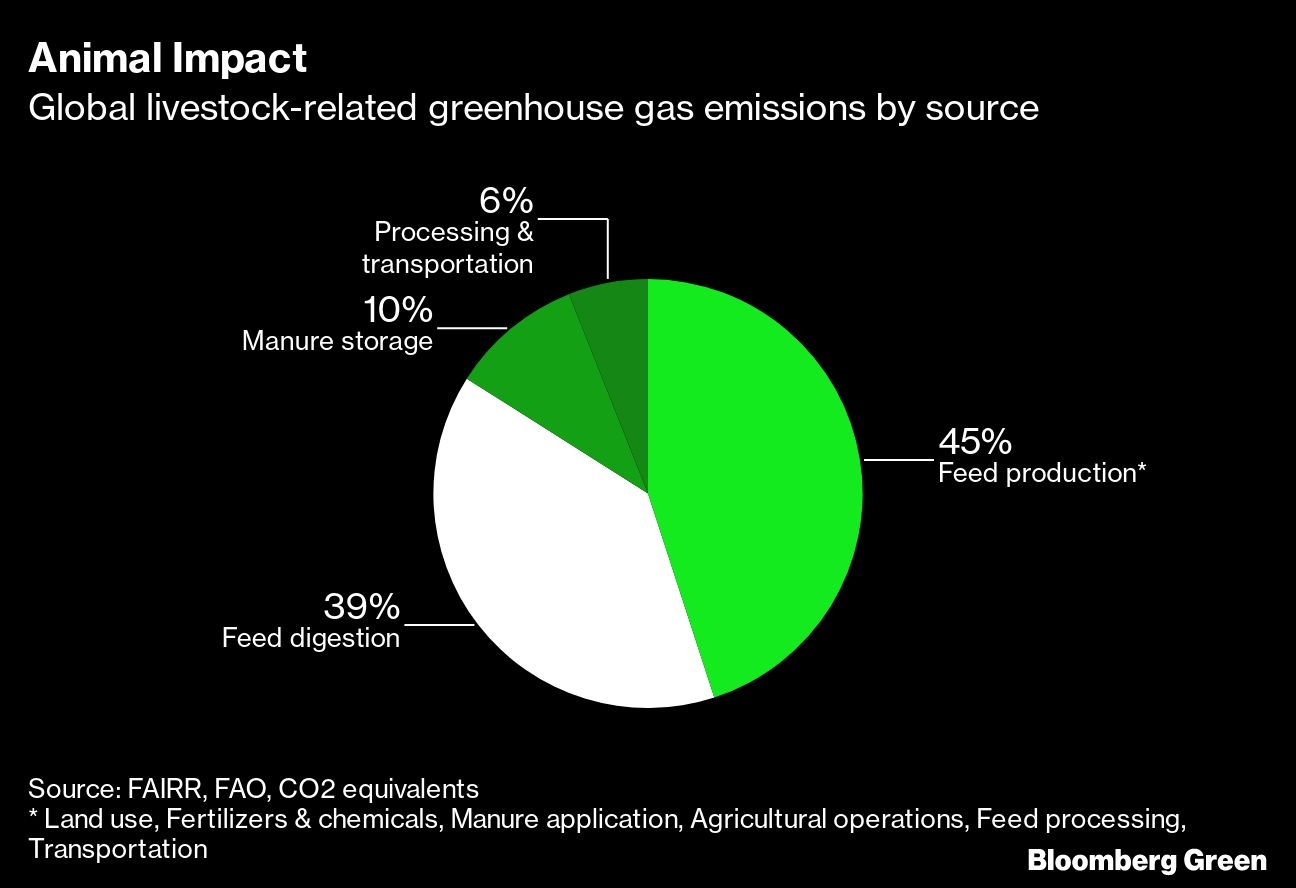 While initial experiments have shown that Burger King’s modified diet cuts methane emissions by an average of 33 per cent, the method is still pending validation from an academic peer review after initial experiments. If sold on a mass scale, lower-emission beef may require the right certification to win consumer trust. The company said it will openly share its cow diet formula to convince others to follow suit.

Meat-sourcing companies are far behind on globally accepted corporate sustainability initiatives. Most of these companies have not yet disclosed the emissions the company and its products produce, according to FAIRR, an initiative set up by environmentally minded investors. Disclosures are key to assessing whether any of the company’s green initiatives lead to promised emissions cuts or not.

Researchers and companies have explored a range of feed supplements, vaccines and diets that would help cut methane emitted by ruminants’ stomachs. But so far it has been tricky because microbes responsible for creating methane have shown resistance to some methods, while other solutions may be hard to scale up.

One U.K.-based startup is even working on methane-eating masks for cows.

Even if successful, modifying diets only partly cuts emissions, raising the need for other methods. Some companies have pushed into a type of farming known as regenerative agriculture that aims to cull carbon’s release into the air through biodiversity and soil health. General Mills Inc. aims to convert 1 million acres of land into regenerative farming by 2030.