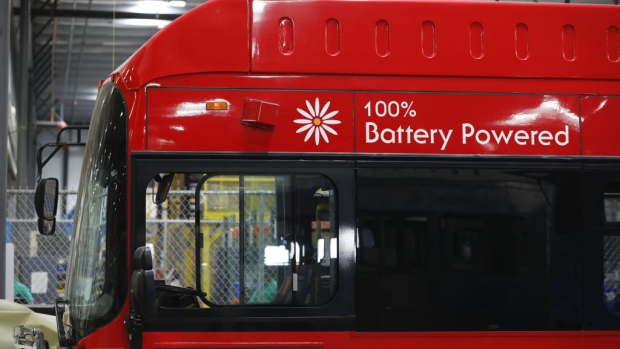 • The U.S. Has a Fleet of 300 Electric Buses. China Has 421,000 (Bloomberg)• Siegel: Have Stock Buybacks Gone Too Far? (Knowledge@Wharton)• The internet didn’t shrink 6% real estate commissions. But this lawsuit might (CNN)• Private Investors to the Rescue for Ailing Infrastructure? Not So Fast (Chief Investment Officer)• Making the Social Leap: A Conversation on How Our Psychology Evolved (Behavioral Scientist)• Gene Hackers: The Young Biotech Entrepreneurs Looking To Make Billions By Editing Life Itself (Forbes)• WeWork Wants to Become Its Own Landlord With Latest Spending Spree (Bloomberg Businessweek)• The Knowns and Unknowns of What’s Happening With Iran (The Atlantic)• The NRA is imploding. We have fancy clothes to thank for that. (Washington Post) see also At the NRA, a Cash Machine Sputtering (New York Times)• How the Hell Has Danielle Steel Managed to Write 179 Books? (Glamour)

What are you reading?

If You're So Smart…

Want to receive our daily reads in your inbox? Sign up here

To contact the author of this story: Barry Ritholtz at britholtz3@bloomberg.net