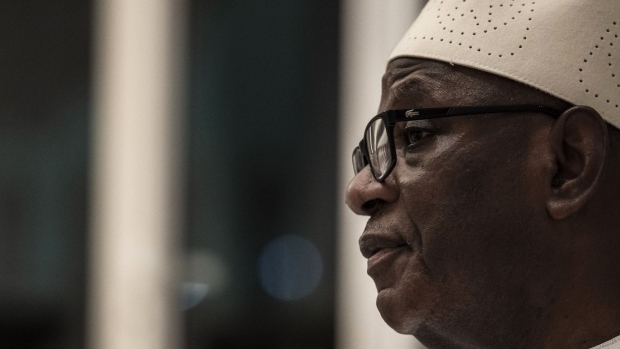 Canada’s B2Gold Corp. is expanding its gold-mining operations in Mali, undeterred by a military coup and a growing Islamist insurgency in the West African nation.

Mali’s military ousted President Ibrahim Boubacar Keita last month in the country’s second coup in less than 10 years. So far, the country’s gold mines -- a key source of revenue -- haven’t been affected by the political turmoil. Vancouver-based B2Gold is not only boosting output at its flagship Fekola mine, but is examining other opportunities both in Mali and across the region.

“The current situation doesn’t deter us,” Chief Executive Officer Clive Johnson said in a phone interview. “We have always for years been prepared to go where others fear to tread.”

West Africa, one of the last frontiers for gold-mining investors, is likely to remain in the spotlight as the industry consolidates, according to Johnson. While B2Gold would examine deals, the CEO ruled out “overpaying” for assets as the gold price rally pushes up valuations.

“We will consider potentially M&A opportunities, but they have got to be compelling,” Johnson said. “If merging with another company makes sense to increase our production profile or bring more developed projects, we will have a look at it.”

While there was a flurry of M&A in the wake of Barrick Gold Corp.’s mega merger with Randgold Resources Ltd. and Newmont Corp.’s acquisition of Goldcorp Inc., deals have slowed as gold climbed to a record this year. 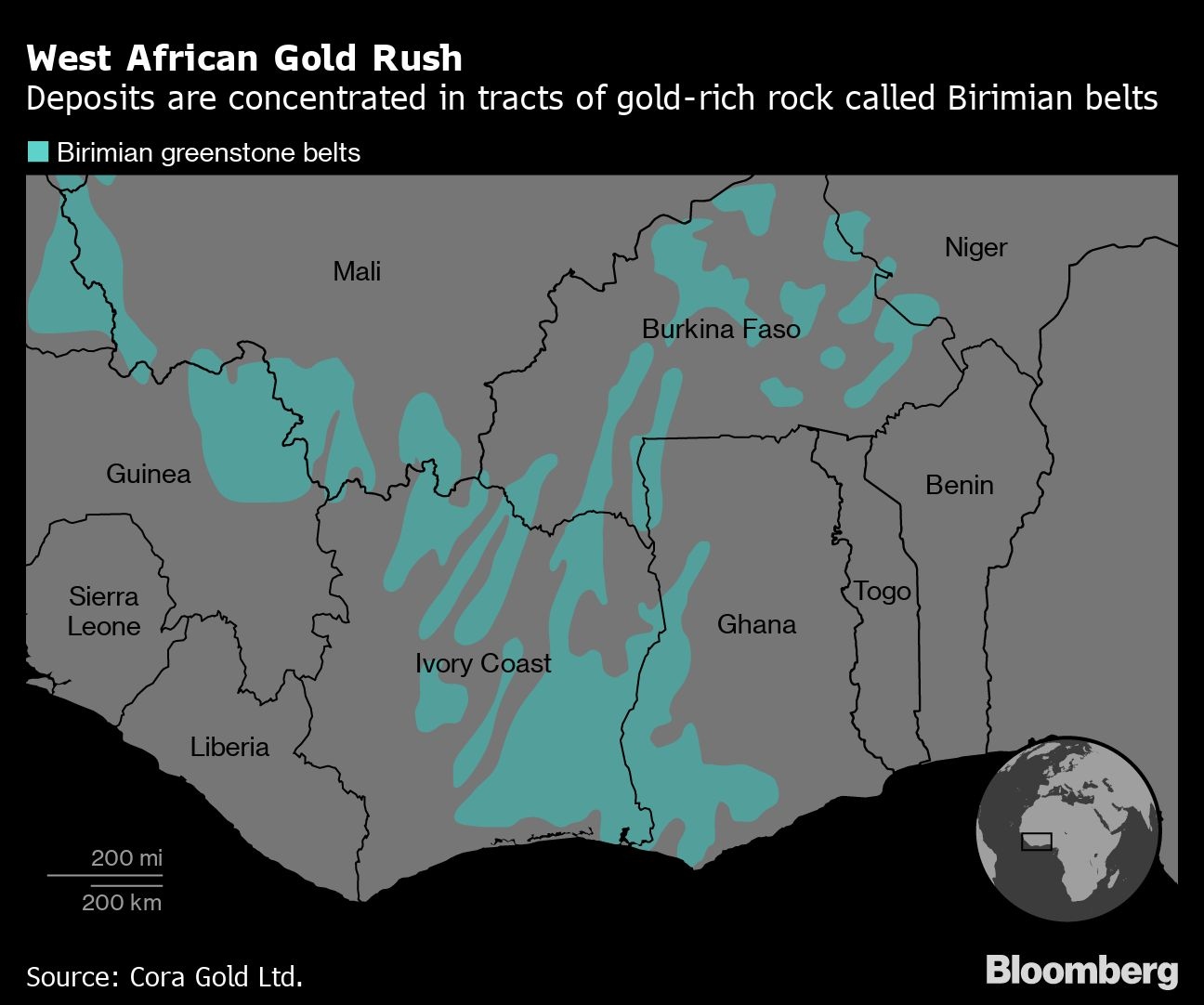 For B2Gold, growth could also come from the producer’s pipeline of projects in Mali, Burkina Faso and Colombia, Johnson said. The company is increasing production at Fekola by more than a third to over 620,000 ounces this year as it targets total output in excess of 1 million ounces.

Mali’s political changes may not impact on the industry as leaders “know it is in the country’s best interest to keep the gold mines running,” said Joe Foster, a portfolio manager at fund manager VanEck.

B2Gold, which also operates mines in Namibia and the Philippines, has also held talks with Zimbabwe’s government, Johnson said. In the past, the company has sought exemptions from a law that requires miners to sell all their metal to the country’s central bank.

“We have always been driven by geology not geography,” the CEO said.

The Gramalote project in Colombia, which B2Gold is jointly developing with AngloGold Ashanti Ltd., could add a “couple of hundred thousand plus ounces” to output in the next five years, Johnson said.

“If we believe that’s going to expose us to more potential investors, of course we’ll have a look at that,” he said.