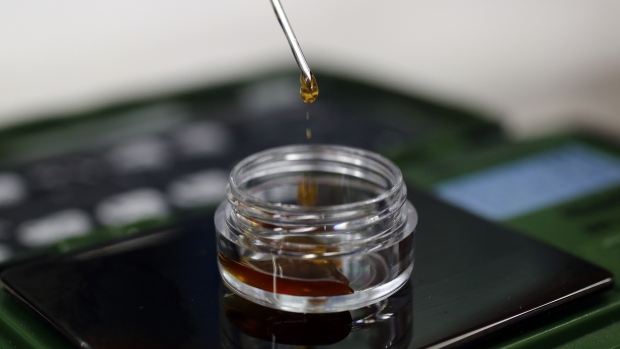 Another day, another cannabis company signing an extraction supply agreement. This time, The Green Organic Dutchman said it has entered a definitive long-term agreement with Neptune Wellness Solutions provide extraction, formulation and packaging services to the cannabis producer. Under the terms of the deal, TGOD will supply more than 230,000 kilograms of cannabis and hemp biomass to Neptune over a three-year period. It is believed that the contract represents the largest cannabis extraction deal publicly announced to date in Canada. TGOD’s deal comes after other companies such as Canopy Growth and Tilray have also signed similar agreements to ensure adequate supply ahead of Canada’s expected launch of cannabis edibles and alternative products later this year.

Cannabis research company Trait Biosciences said it completed the first-ever successful stable genetic transformation of the hemp plant. That means that Trait will be able to genetically modify strains of hemp and cannabis with novel characteristics as well as better cannabinoid yields than conventional plants. It also means that consumers may one day be able to have cheaper, better quality and more predictable cannabis experiences than they currently can have if scientists are able to genetically improve a marijuana or hemp plant. Trait is also working to develop a system of improving water-soluble cannabinoids, which would result in cannabis-infused drinks having a faster onset time than typical cannabinoids in cannabis plants.

Sunniva said Wednesday it sold its Canadian medical cannabis business to CannaPharmaRx in an all-cash transaction for $20 million less certain outstanding liabilities. The move comes a month after Sunniva announced plans to focus primarily on its California marijuana operations. CannaPharmaRx will soon be the owner of a still-to-be-constructed 759,000 square-foot greenhouse located on an approximately 114-acre property in Okanagan Falls, B.C. The deal is scheduled to close around July 5, the company said. Meanwhile, CannaPharmaRx has said it plans to go public on a Canadian stock exchange sometime in the second quarter of 2019.

$71 million
-- The total amount of sales reported by the Société Québécoise du Cannabis in its first fiscal year that began on Oct. 17, 2018 and ended on March 30. The average transaction, inclusive of taxes, was $51.07. 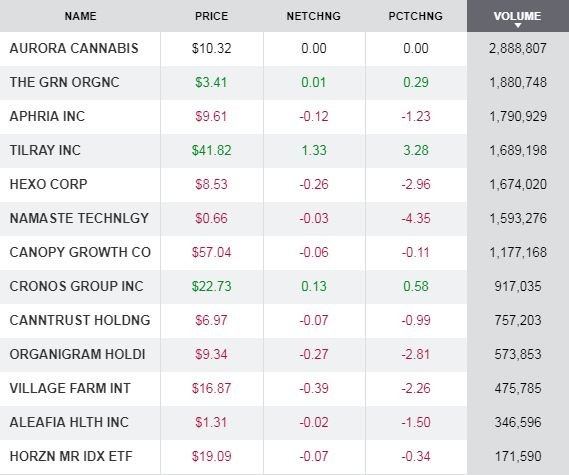