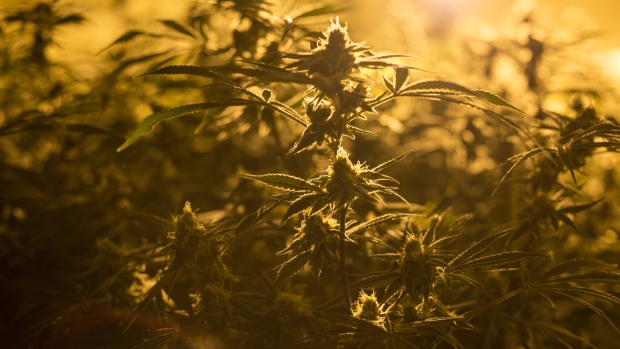 The outlook for the cannabis sector in 2020 is expected to get much worse before it gets better, according to Bloomberg News. More bankruptcies and consolidations are expected to kick off the beginning of the year as cannabis firms are expected to face a capital crunch. This comes amid an expected rough year for the sector that has been beset by regulatory breaches to revenue shortfalls to a health crisis cause by vaping products. Some winners, however, will emerge in the second half of the year, according to Tilray CEO Brendan Kennedy. Adding to the optimism is the fact that seven to nine U.S. states are slated to hold referendums on legalization during the 2020 election and that Kennedy expected most of them will vote in favor.

Prince Edward Island’s cannabis regulator issued its report on the province’s first year of legalizing pot, showing that legal marijuana stores made $6.96 million in revenue on gross margins of 25.8 per cent. The same stores reported a net loss of $529,095. The Prince Edward Island Cannabis Management Corporation said it forecasts revenue to climb to $15.3 million in the next fiscal year, while posting a small profit of $310,000. Customer demand was strong with more than 180,000 people buying cannabis in the province during its most recent fiscal year, well above the 104,000 customers the province previously forecasted. Additionally, P.E.I.’s cannabis regulator said it was able to fulfill most inventory requests from suppliers and had no retail disruption related to a lack of product.

Tilray being sued by soap company Trimax in U.S. for more than US$300M

Tilray is being sued by a leading shareholder - soap company Trimax - for allegedly trying to bankrupt one of its subsidiary companies. The suit alleges the B.C.-based cannabis producer did so in efforts to buy the company cheaply for its own line of CBD products. The lawsuit, first reported by Law360, was filed in Florida state court on Dec. 2 and moved to federal court last week. The lawsuit allegedly claims that Tilray sought to acquire a significant stake in Trimax subsidiary Saavy Naturals with Tilray parent Privateer Holdings thinking it could benefit from Savvy’s existing distribution relationships with major retailers like Walmart. Trimax shareholders are seeking damages of US$150 million as well as another US$150 million in punitive damages, the court filings show.

Lifford rebrands to Mercari ahead of launch of Cannabis 2.0 products

Canadian cannabis sales agency Lifford Cannabis is rebranding to Mercari Agency to better establish itself as a pure-play legal pot sales and marketing agency. The company, which previously operated alongside its agency that focused on alcohol sales, looks to focus its efforts on its wholesale cannabis brokerage business and working with federally-authorized cannabis licence holders. Mercari is also expanding its business nationally ahead of Canada’s launch of Cannabis 2.0 products early next year after previously focusing exclusively on Ontario, B.C. and Alberta, the company said in a statement.

Major League Baseball is looking to remove cannabis from its list of banned substances list for minor league players, according to Marijuana Moment. The news, first reported by The Athletic’s Ken Rosenthal, said MLB’s move comes as the league looks to negotiate a new drug agreement with the players’ union. The new agreement would apply to minor leaguers who don’t fill a spot on a pro team’s 40-man roster, which makes them eligible to be added to its active roster. Baseball players aren’t regularly tested for cannabis as the league looks to catch players using performance-enhancing drugs instead. Players that get a positive THC test have to pay a US$35,000 fine and undergo a treatment plan, but are not suspended from play.

US$1.6 million
-- The amount of recreational cannabis sold in Michigan in the first eight days of sales, according to the state’s House Fiscal Agency. The sales brought in US$162,900 from Michigan’s excise tax and another US$107,514 from the state’s sales tax. 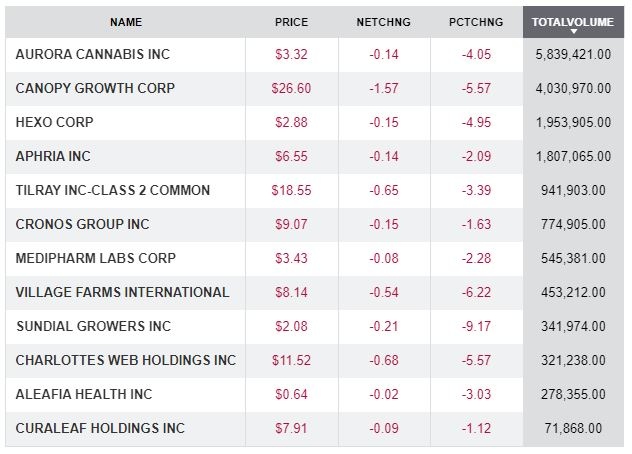