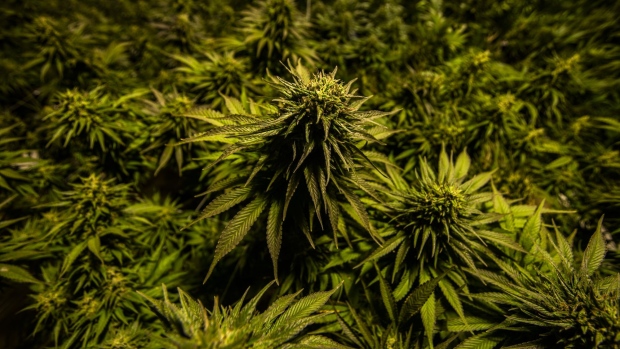 Outdoor cannabis growers are turning to a myriad of security measures to help defend and keep track of their crop ahead of this year's harvest, The Canadian Press reports. One company employs sensors, cameras, drones, 24/7 security guards and electric fences to help protect their crop from "rippers" that could get away with as much as 300 to 500 grams per plant on average. Another company uses sensors connected to their fencing that can detect if a thief is suddenly climbing it or driving through it. According to Health Canada, 56 companies are currently authorized to grow cannabis outdoords, double what the agency tabulated in December.

Vancouver-based Sunniva said Tuesday it has obtained an interim order from a court in British Columbia to file for creditor protection under the Companies' Creditors Arrangement Act. Sunniva said that it plans to pay its staff during the CCAA proceedings and intends to pay suppliers for goods and services during the period. More than a dozen Canadian-based cannabis companies have filed for creditor protection or bankruptcy so far this year as liquidity issues and a highly competitive market weighs on the industry. The company formerly owned the Cathedral City Glasshouse in California, which was recently foreclosed on last month.

Who stands to benefit from a legal cannabis industry in Mexico, asks the Los Angeles Times. The newspaper found that some activists are critical of how an early draft of legislation would favour larger businesses that can afford a key plank of legalization where cannabis can be traced from seed to sale, something that may be prohibitive for smaller players. One researcher said that the Mexican government received guidance from lobbyists from Canada and the United States, stating that the regulations would favou big corporations and upper-class users.

Spending of pot lobbying reaches $3.5M in first half of year ahead of November election

Cannabis industry lobbying in U.S. Congress has reached over US$3.5 million in spending in the first half of the year ahead of the November election next month that could prove pivotal for the pot sector, MJBizDaily reports. The website adds that further lobbying should intensify if Congress moves closer to passing a bill to legalize cannabis following next month's elections. At issue is how the U.S. government would regulate a national cannabis industry, something that would likely raise the interest of pharmaceutical and alcohol industries as well as multi-state marijuana operators. Among the biggest spenders on lobbyists include the Cannabis Trade Federation and the Global Alliance for Cannabis Commerce, according to MJBizDaily.

US$9,464.34
- The amount of state taxes generated in Maine from the first day of recreational cannabis sales, according to Maine's Office of Marijuana Policy. 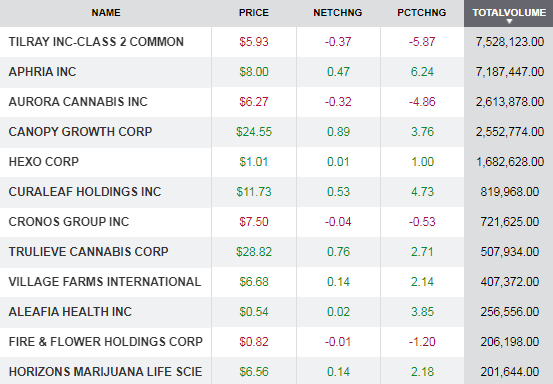