Canopy Growth Corp. is acquiring a majority stake in BioSteel Sports Nutrition Inc., as the pot giant aims to quench the thirst of prospective consumers with a line of cannabis-infused sports drinks.

The deal, which sees Canopy acquiring a 72 per cent stake in the Toronto-based sports drink maker, represents the company's bet that aside from being a major cannabis producer, it can also be a big player in the US$50-billion global sports nutrition market. Financial terms of the deal were not immediately disclosed.

Canopy’s chief executive officer Mark Zekulin told BNN Bloomberg that the acquisition will see the company leverage BioSteel’s well-established brand among professional athletes alongside its expertise in selling regulated products to consumers. A version of the pink-hued BioSteel drink infused with cannabidiol, the non-impairing compound found in the cannabis plant, is already in the works, he said.

“This is an opportunity to take a proven product, one with scientific rigour and used by renowned names and athletes from around the world … and take that, layer in CBD and the pieces we bring, such as our war chest and a focus on scaled cannabis production,” Zekulin said in a phone interview.

Founded in 2009, BioSteel's products have been bought by 70 per cent of the teams in North America’s four major sports leagues and have brand ambassador deals with hockey legend Wayne Gretzky, Edmonton Oilers star Connor McDavid and Brooke Henderson, one of the best female golfers in the world, according to the company.

John Celenza, chief executive officer and co-founder of BioSteel, said he’s been in negotiations with other companies for a potential sale over the past several years but began exploring a move into cannabis after some athletes began requesting drinks with CBD as a natural painkiller.

“We really believe [CBD] is going to be the next big trend in sports just like we were there with the sugar-free sports drink,” Celenza told BNN Bloomberg in a phone interview. “We think this is the real logical next step for us.”

Talks between the two companies kicked off just over a year ago when Celenza met Canopy executives over drinks at a sports bar in Las Vegas, Celenza said. The talks continued for the better part of the year with Canopy adopting the code name “Project Beluga” for its internal work in acquiring BioSteel, according to a person familiar with the matter. 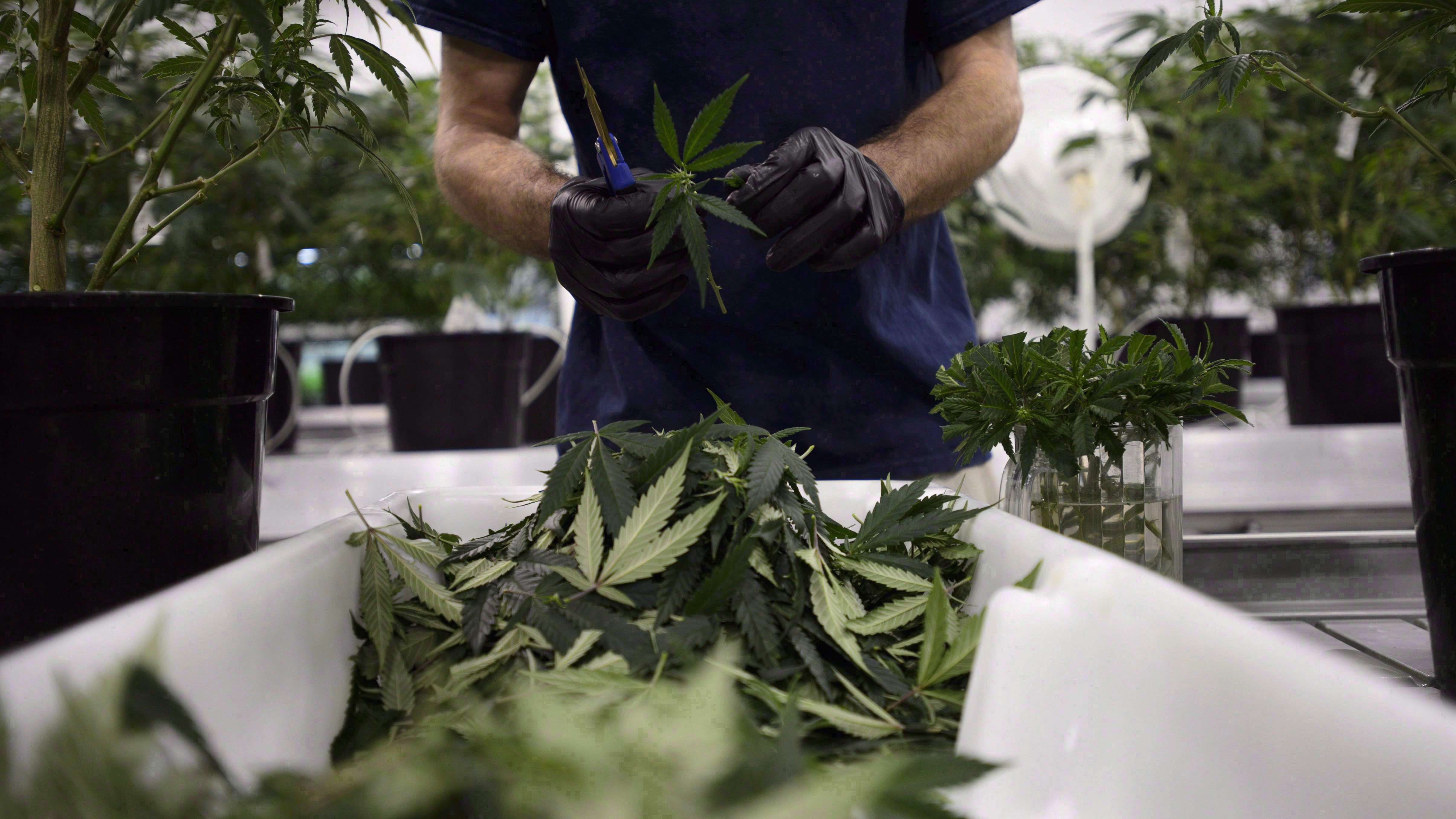 Would you purchase a cannabis-infused beverage?

Although U.S. regulators are currently evaluating CBD-infused goods to determine if there's any public safety risk in consuming those products, some analysts project CBD-infused drinks could be a multi-billion market in the coming years. Sales of CBD-infused drinks are expected to rise to US$1.4 billion in 2023 from US$227 million this year, according to Zenith Global.

However, the U.S. Food and Drug Administration stated that CBD in food and drinks remains illegal despite the most recent U.S. Farm Act legalizing hemp, leaving the status of hemp-source CBD in a relative grey area. Zekulin said he expects some regulatory clarity on CBD-infused products to be released soon.

“Our company has been built on uncertainty,” said Zekulin. “Throughout the world, markets are developing and there are questions everywhere we go … At the end of the day, the FDA needs to take action on the countless unregulated products that are already out there.”

Canopy will also look to incorporate BioSteel's vast distribution network across Canada for its own future product rollout, Zekulin added. BioSteel plans to expand into the U.S. and Europe, two big markets that Canopy also plans to make significant investments in. ​

Alongside BioSteel’s proposed CBD-infused drink, Canopy's is preparing to unveil other cannabis-infused beverages in the next few weeks as pot edibles, extracts and topicals become legal later this month. Canopy says it has a range of various drinks, some under the Tweed banner, which will be ready for sale later this year.

“These will be very distinct brands with very distinct value propositions aimed frankly, at different purposes,” Zekulin said. “Tweed is a THC, recreational brand which will be a very different offering than what BioSteel is.”